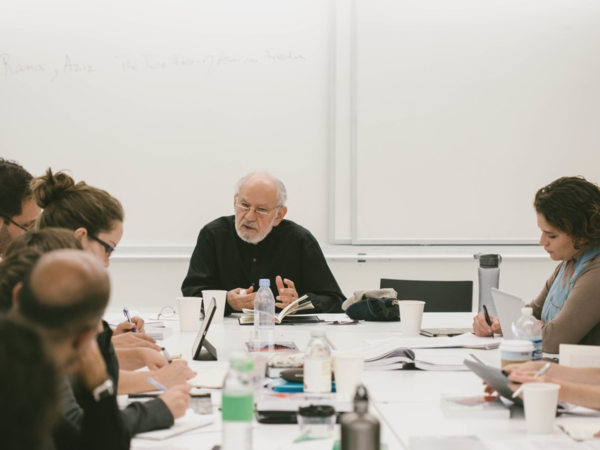 Rather than establishing structural analogies or historical filiations between “religion” and “politics” (terms he opens to question), Talal Asad urges attention to shifts in the grammar of concepts across different situations.