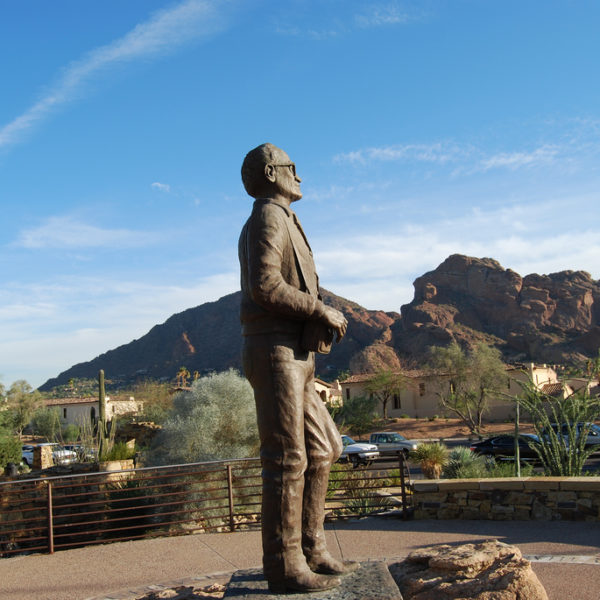 The “Sunbelt Argument” and the Rise of Christian Reconstructionism

To swipe Oscar Hammerstein’s famous lyric, histories of twentieth-century American religious history – whether academically or popularly-oriented – can’t figure out how to solve a problem like Rousas John Rushdoony, the progenitor and elder statesmen of Christian Reconstructionism. 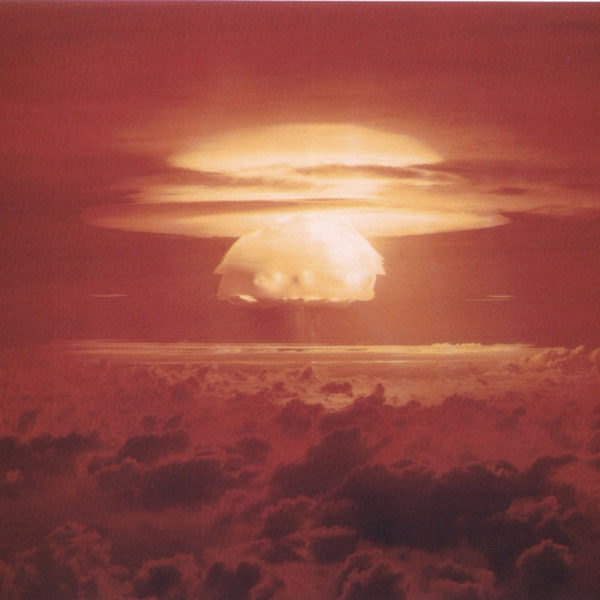 The Challenge of Peace and the Presumption Against War 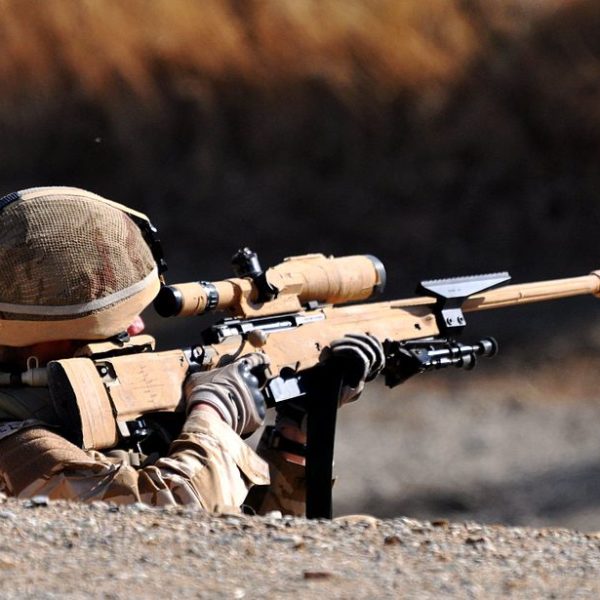 James Childress and the Presumption Against War 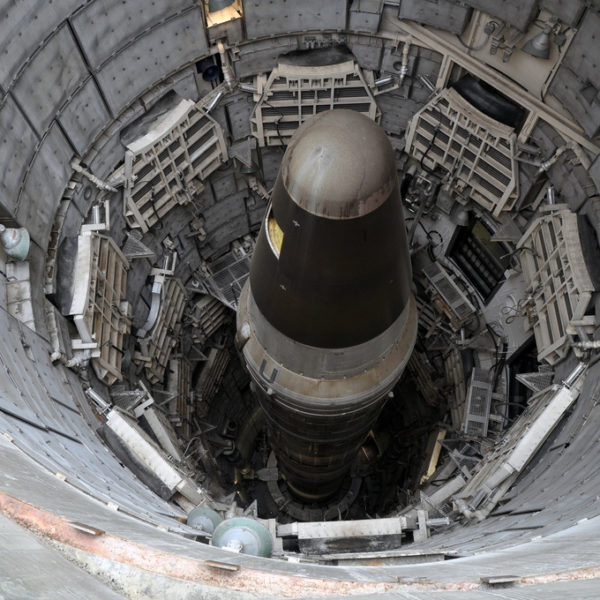 The Nuclear Revolution and the Bellum Contra Bellum Justum

Back in September, I suggested that the current literature on just intelligence theory may be unduly influenced by jus contra bellum thinking; that is, a strain popular among the more pacifistic elements of just war thinkers which tends to elevate either the jus in bello principles (i.e. immunity of noncombatants from direct attack and micro-proportionality) or the prudential ad bellum criteria (i.e. last resort, macro-proportionality, probability of success) over the traditionally-prior, deontological categories of sovereign authority, just cause and right intention. 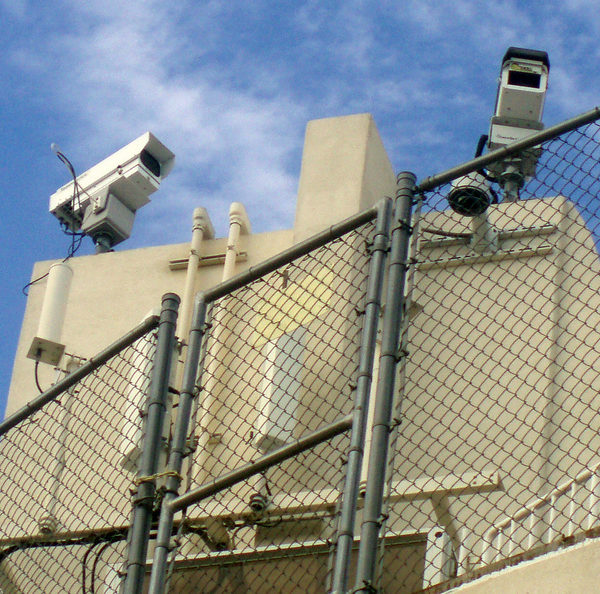