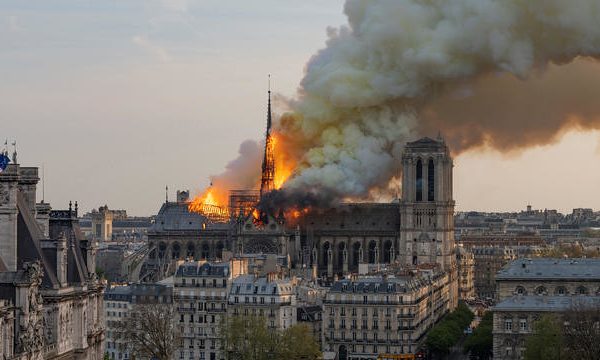 Political Theology in the Absence of Authority

How might we think about political theology in the absence of conventional scriptural, interpretive or institutional authorities together with their conceptual worlds?