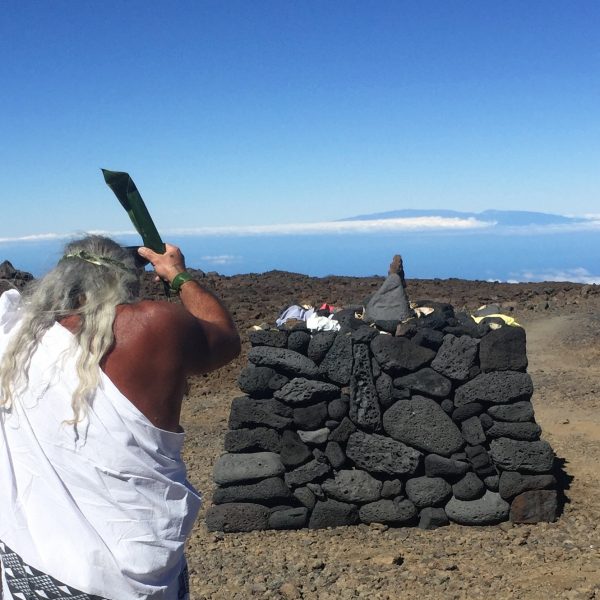 By auto-jurisdiction, I mean to convey the ways people look past the putative authority and mechanisms of prevailing jurisdictions and, alternatively, invoke the authority of tradition as long-term grounded experience in order to construct and speak forth their legitimacy.