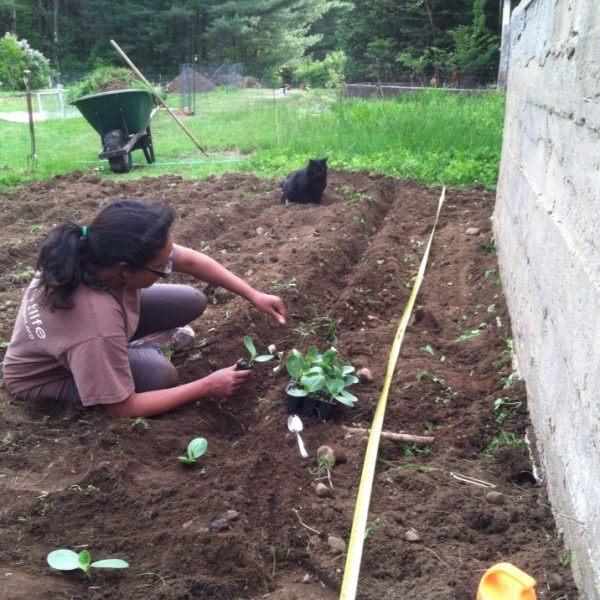 We appear isolated. Yet, over the years that we have brought our farm into our family, I have come to see ourselves as part of a worldwide imagined community of small farmers.