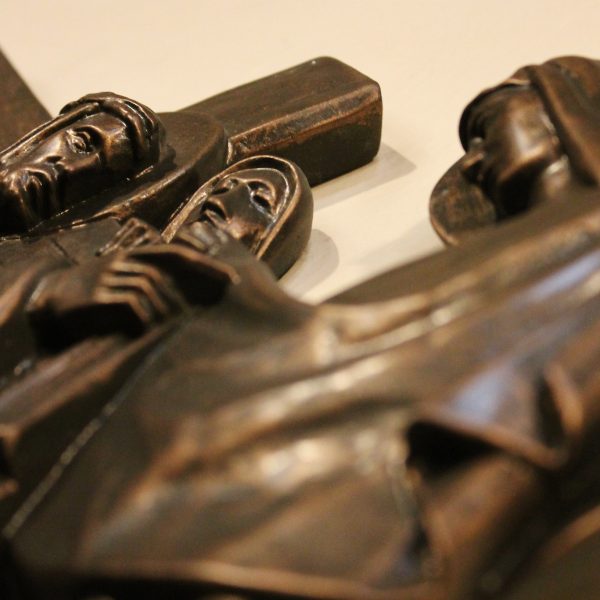 No Longer Bearing the Cross Alone

Like Simon and Veronica, those in the pews and those in the academy are called to accompany those who are abused by sharing in their pain so that survivors no longer bear this cross alone.