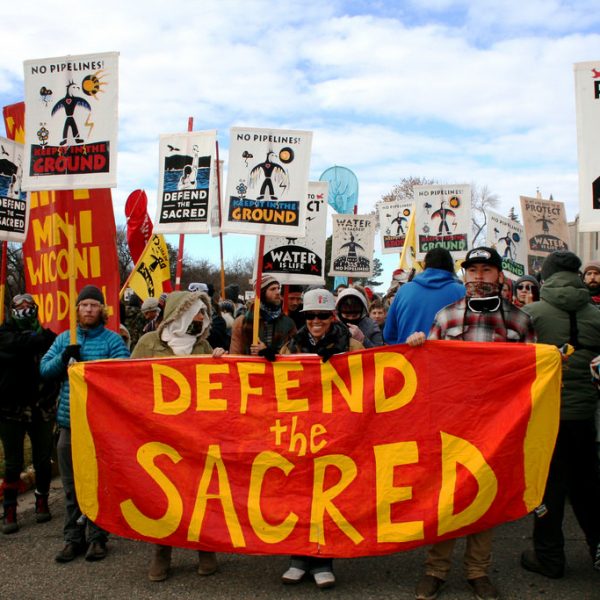 I want to make a case for the possibility of creating a public that can see Native religion, conceive of Native sovereignty, and then, perhaps, support the protection of beloved places under the mantle of religious freedom.