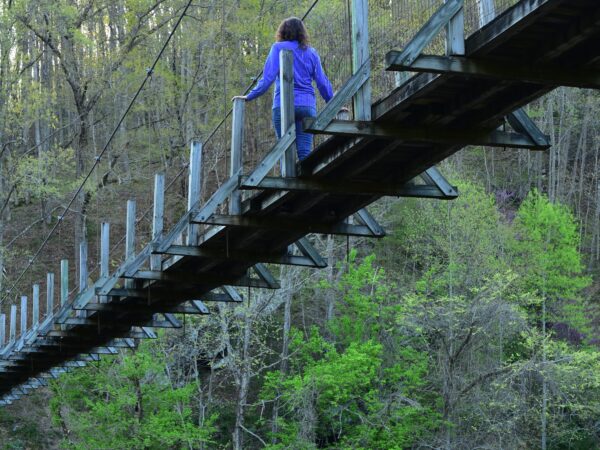 At the End of Liberal Theory

The texts I have identified as “need to become ‘essential’ texts” function in this spirit…Each addresses questions of community-creation outside of liberal norms and modes of power.