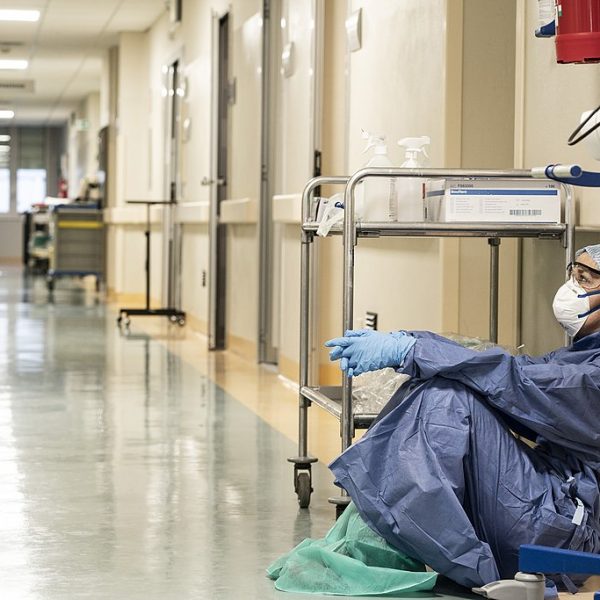 Revisiting Reflections on Relics and Contagion in Two Parts

Life after violence and profound loss requires that we find ways to hold and contain that pain. Relics help us do this. As we wrap them in our words, craft beautiful containers, or place them in vitrines, we keep these memories alive. We acknowledge and respect their ongoing presence in our lives.