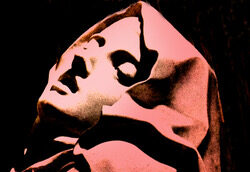 On the Catholicity of Desire

Although its aim is to provide a snapshot of our research and thinking on the topic of desire, this symposium hints at aspects of ourselves as desiring subjects, as people who bring differing social and sexual identities to their work, and who inhabit religious and secular worlds in diverse ways.