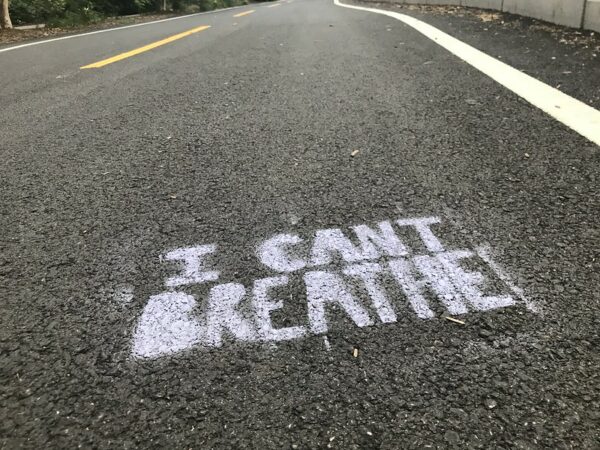 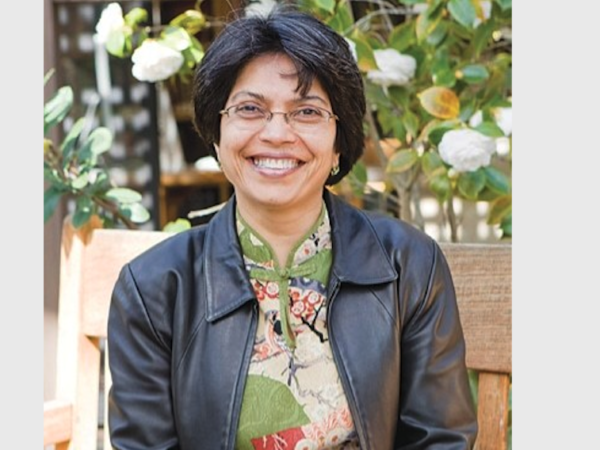 Saba Mahmood (1962-2018) was a pioneering anthropologist of Islam and secularism, a feminist theorist of gender and religion, and a critic of liberal certainties.