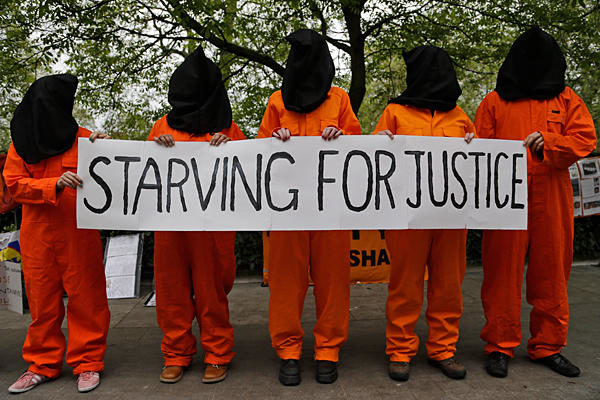 On the Force-feeding of Hunger Strikers

The Circumstance of Unmet Need: Part II on Aquinas and the Moral Evaluation of a Budget

Are You Entitled to Food, Housing & Healthcare? Examining the Role of Government and the Public Order

Remember Subsidiarity is a Two-Sided Coin

The principle of subsidiarity is perhaps one of the most crucial and most misunderstood in Catholic social teaching. According to the principle, decisions should be made at the lowest level possible and the highest level necessary. Subsidiarity is crucial because it has applications in just about every aspect of moral life. In medical ethics, subsidiarity helps guide decision-making. In social ethics, subsidiarity helps us prudentially judge not only decision-making but allocation of resources. Subsidiarity is an effort at balancing the many necessary levels of society – and at its best, the principle of subsidiarity navigates the allocation of resources by higher levels of society to support engagement and decision making by the lower levels. Despite how often it is stated – subsidiarity does NOT mean smaller is better.

The Fight for America’s Workers & the Soul of a Nation: Response to Obama’s Jobs Speech

We are in an economic crisis, but we are also in an identity crisis. Who are we? What do we, as a nation, stand for? 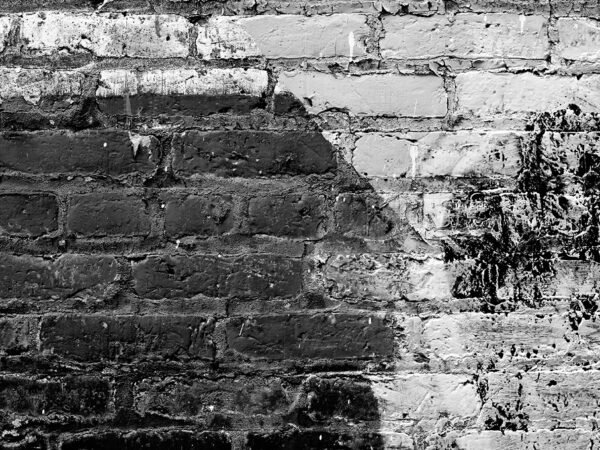