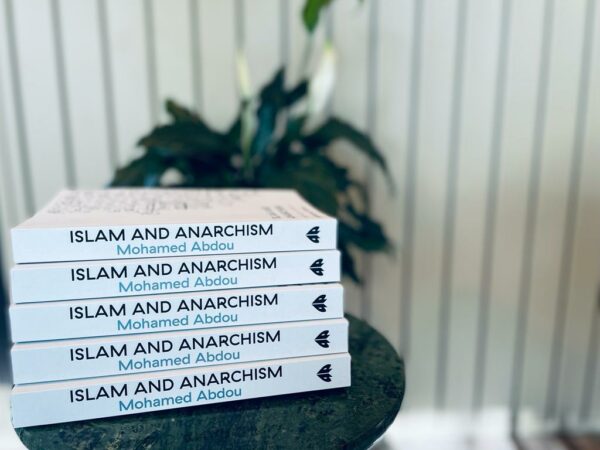 Discourses around Muslims and Islām often lapse into a false dichotomy of Orientalist/Fundamentalist tropes. A popular reimagining of Islām is desperately needed and anarchist political philosophical traditions offer the most towards this pursuit. By constructing a decolonial and abolitionist, non-authoritarian and non-capitalist Islāmic anarchism, Islam and Anarchism philosophically and theologically challenges authoritarian and capitalist inequalities in the entwined imperial context of so-called post-colonial societies like Egypt, and settler-colonial societies (the U.S./Canada) that never underwent decolonization and are symbolically, historically, and materially interrelated.