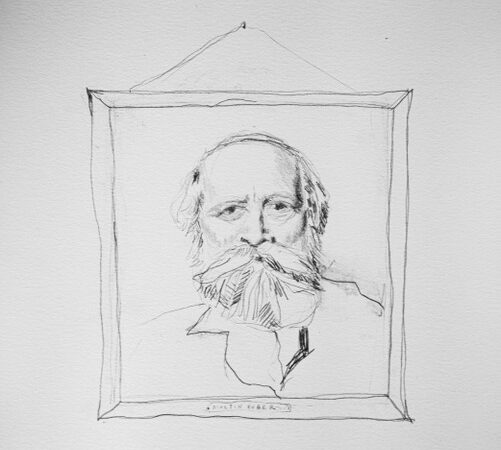 Meeting Martin Buber, in other words, means meeting the voice behind the words, a man who did not always know how to “recover from institutions.” 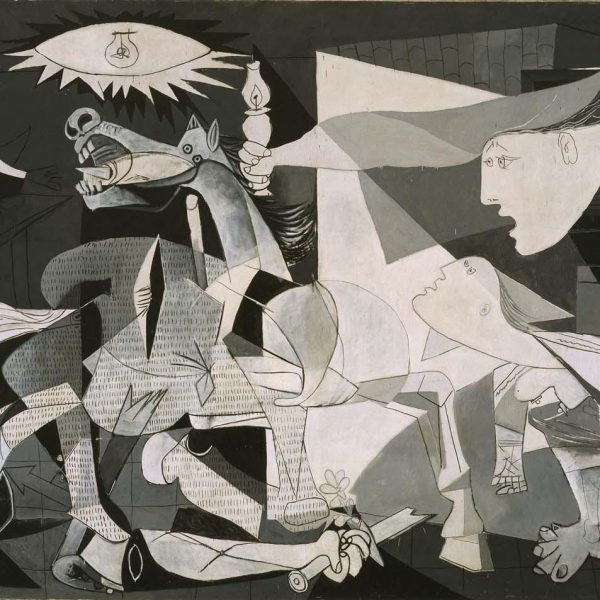 Could prophetic politics, with its unique emphases, allow us to envision another, possibly less dogmatic and more differentiated form of political theology? Could focusing on the schism between prophetic voice and political institutions reveal a different understanding of political theological concepts, beyond the realm of power and sovereignty?