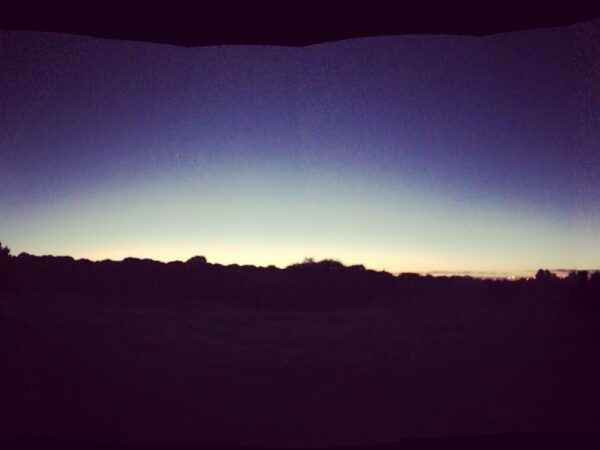 “[For] quantum gnostics, there has never been a creation of the world or in the world—it is the world that is ‘wicked’ or ‘evil’, and consequently also the God who claimed to have created it and yet hesitates to assume it.”