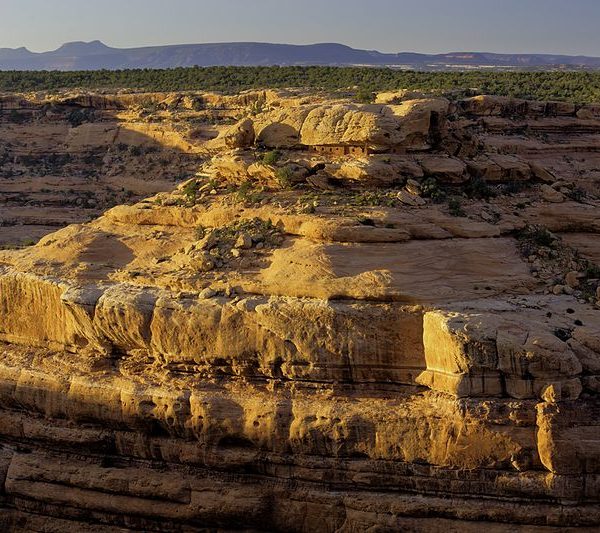 Can We Not Understand That? Toward a Just and Equitable Accommodation of Indigenous Religious Practices on Public Lands

For the very reasons that religious freedom discourse is powerful, arguments made in its register, especially as they stretch the indeterminacy of religion in the directions of collective rights, should appropriately be on the table in Native peoples’ efforts to protect what is sacred to them.