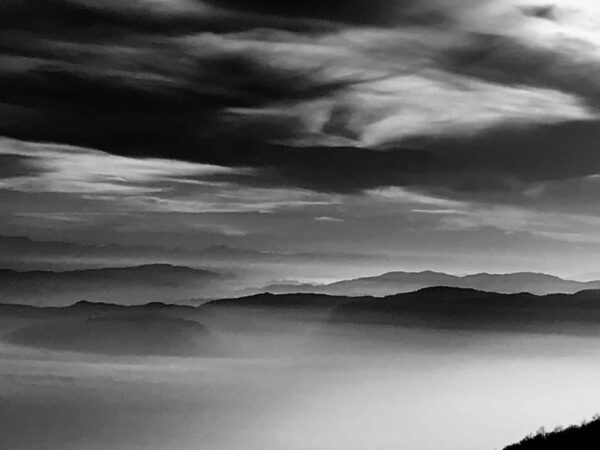 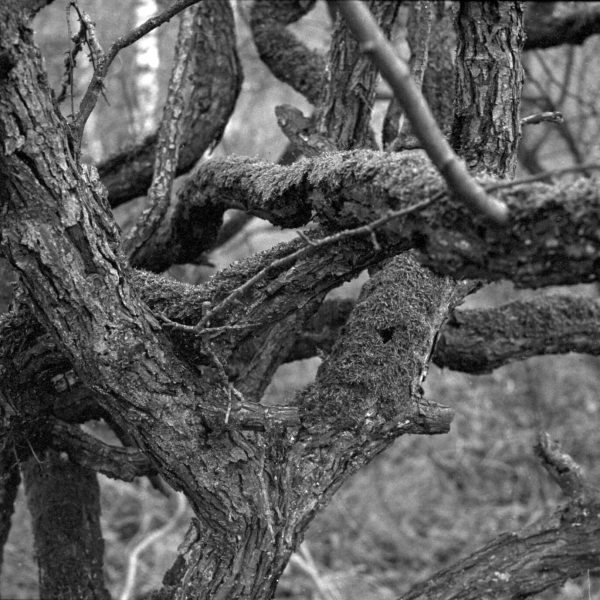 Queries on enfleshment, the nature of materiality and the corporeal intertwining with histories of coloniality and race relations cannot be separated from an understanding of political theology and its mobilization. 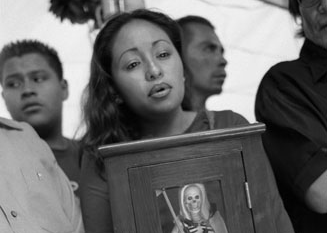