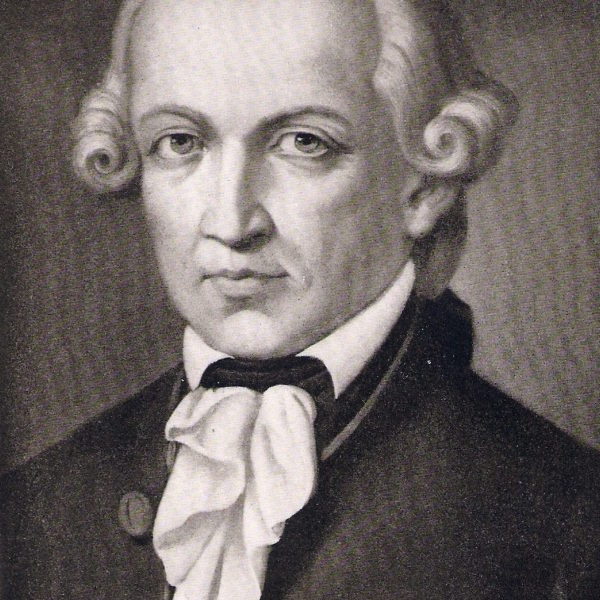 By Commentary in Political Theology
May 16, 2017 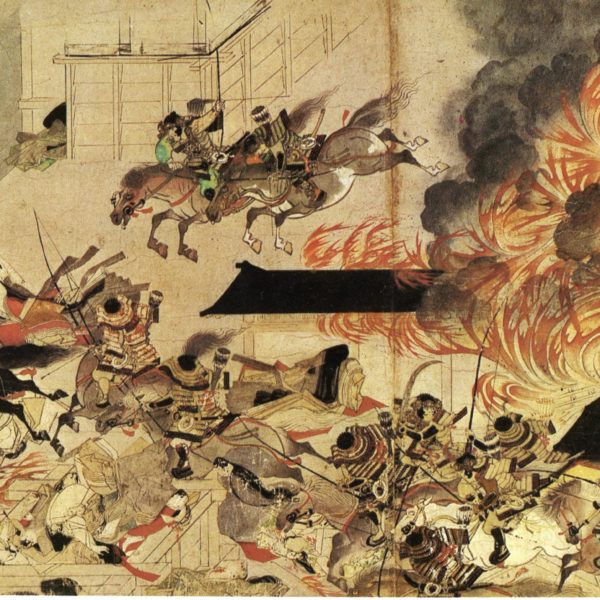 On the Insurrectionary Turn In Political Theology (Roger Green)

By Commentary in Political Theology
January 26, 2017 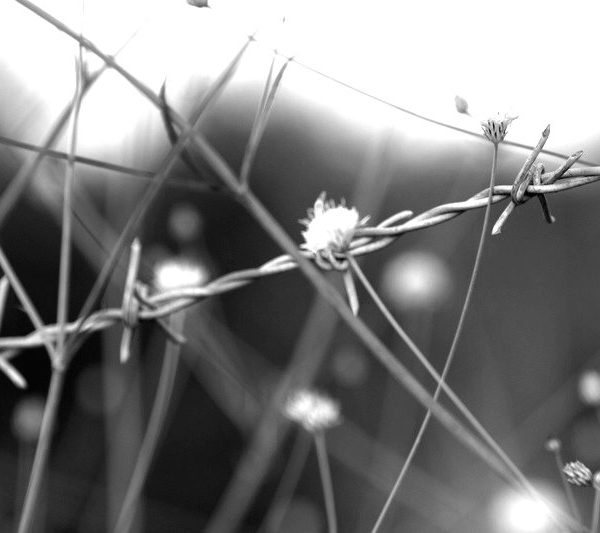 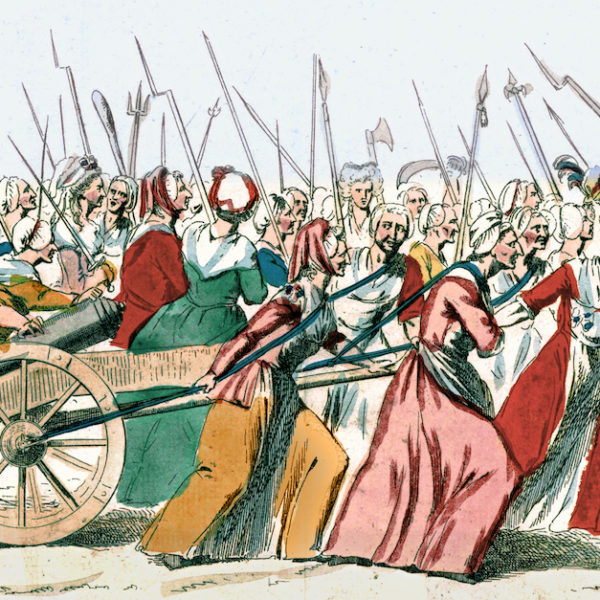 The Elephant in the Room, Or The Politics of The Working Class (Carl Raschke) 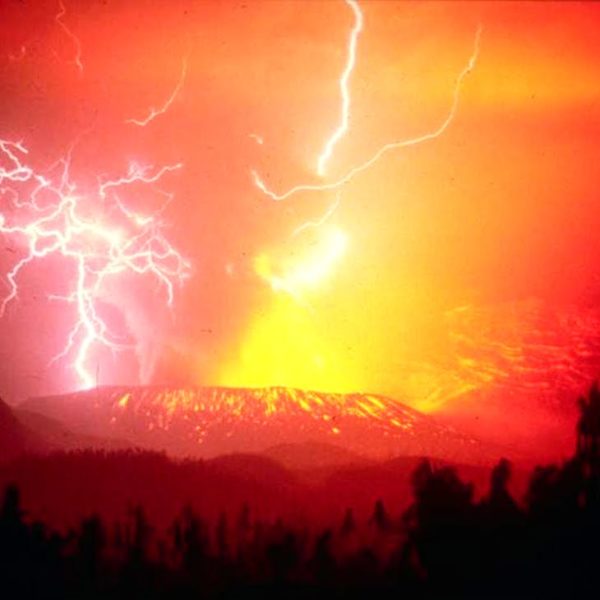 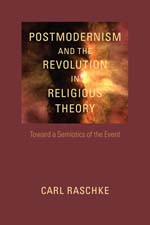 Postmodernism and the Revolution in Religious Theory — Carl Raschke

The ongoing riots and demonstrations throughout the Muslim world to protest a onetime obscure and amateurish movie made in Los Angeles have impressed on the Western secular mind that religious fervor, even if its expressions are frightening, is a growing planetary force to be reckoned with. What Derrida in 1993, miming Freud approximately two decades ago during the run-up to 9/11, dubbed “the return of religion” is a reality with which secular liberalism has had a hard time reckoning….