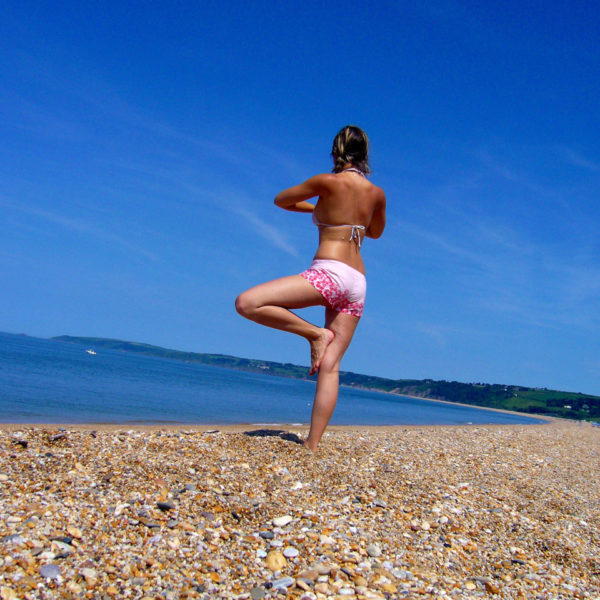 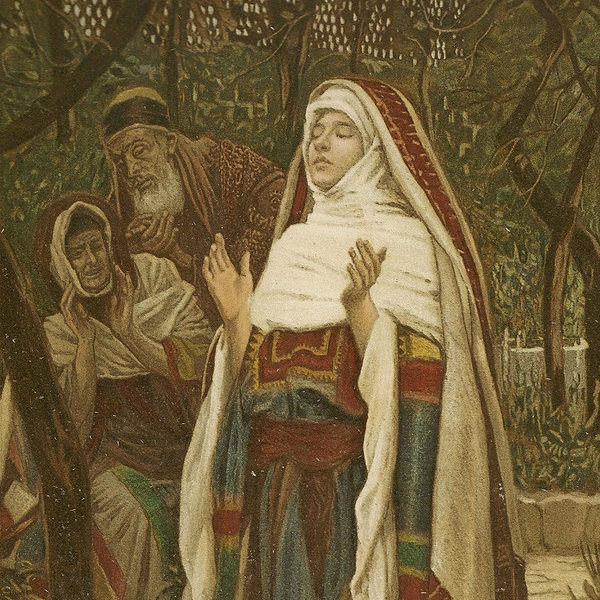 The Politics of the War on Christmas—Luke 1: 46b-55 (Robert Williamson)

In the incarnation of Jesus, all our systems of social stratification—all our means of exploiting, oppressing, and humiliating one another—are revealed to be lies. Mary expresses a ‘Christmas revolution’ in her Magnificat, a vision for a radically different way of living decisively ushered in by God’s becoming one of us in Christ. 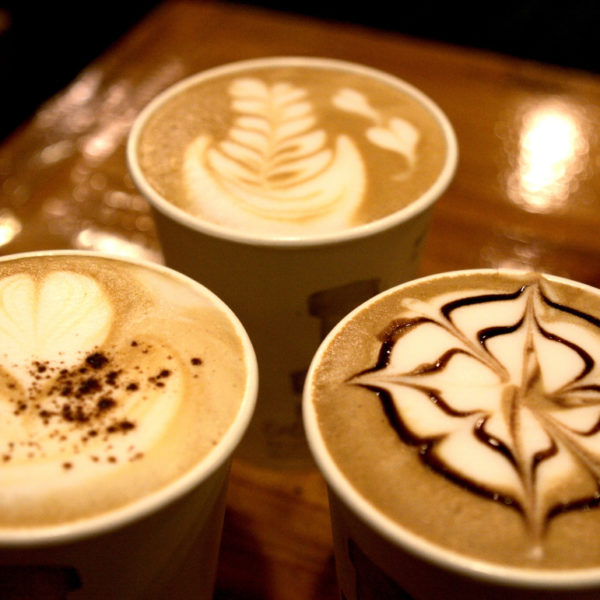 …Instead of treating contemporary consumerism as a wholly negative phenomenon, Augustine suggests we look at the issue differently. The behaviour of the shopper or spiritual tourist is the way it is because of the deep structure of the human condition. The longing for fulfilment is at root an existential need: a secularized version of the call at the heart of Augustine’s Confessions: ‘You have made us for yourself, O Lord, and our hearts are restless until they rest in you.’ 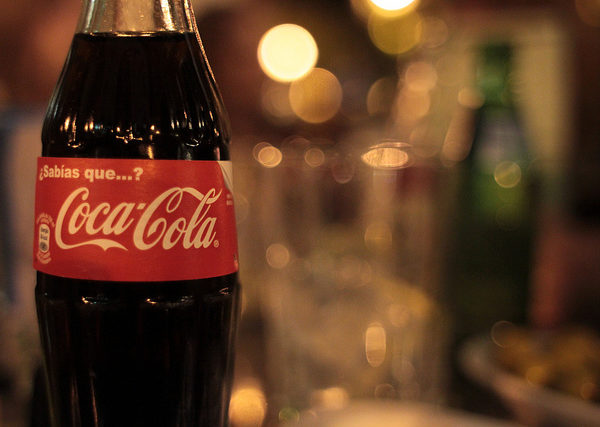 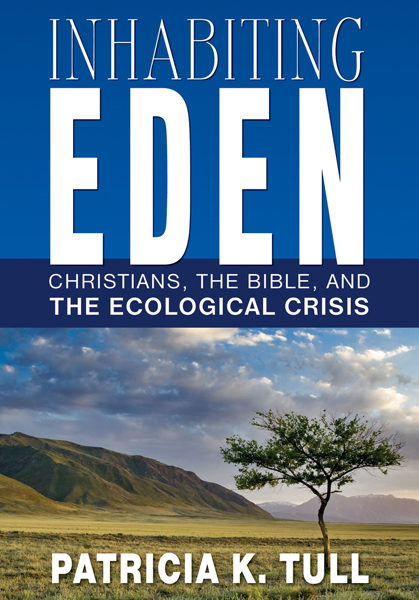 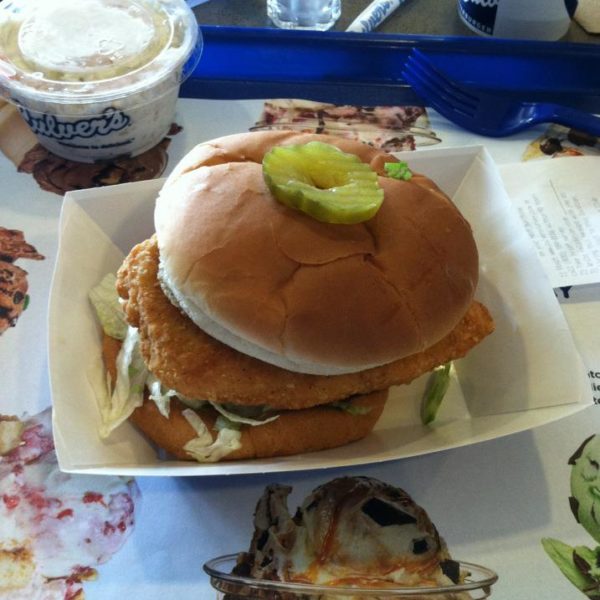 There’s no such thing as a free chicken sandwich. (And it’s a good thing, too.)

It’s moments such as these that are only possible on the web… After hearing some amount of Facebook-based moral outrage from friends both progressive and conservative, centered somehow around the fast food chain, Chick-fil-A, I decided I better pull my head out of the sand and see what the kerfuffle was all about. The first story I read was an LA Times editorial on Chick-fil-A and free speech. I’ll return to the content of that story in a moment, but as I reached the bottom of the page, my eyes uncharacteristically caught sight of the advertisement. It’s offer? Free Chick-fil-A!