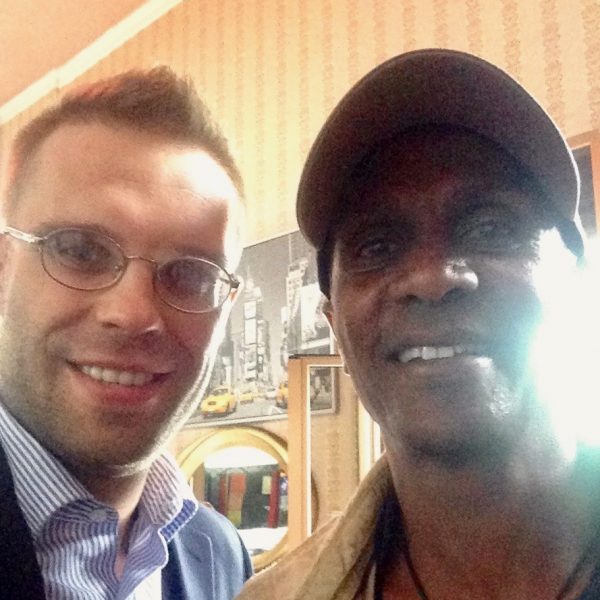 From Prison to Public Theology in Ethiopia, Part II

I have hopes that a more “religionless” but publicly engaged Christianity is possible.

By Eskinder Nega
June 11, 2018
The Politics of Scripture

Sterile Voting and the Politics of Acts 8:26-40

Emma Goldman once said “If voting changed anything, they’d make it illegal.” Goldman was speaking of the bourgeoisie democracy that upholds the status quo of US society. Her words have rung true for many of us progressives who voted for President Obama. We have and grown increasingly frustrated as his administration has leaned toward the status quo rather than the oppressed and poor. This week’s lectionary reading tells of a man who was part of the status quo in his society, high in power and authority in Ethiopia, yet God’s Spirit had something else in mind for him, an apostle named Philip….