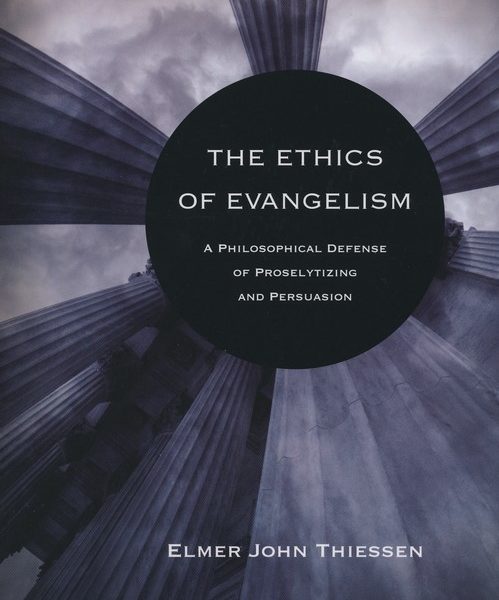 The Ethics of Evangelism (by Elmer John Thiessen)

The activity of religious proselytizing or evangelism is often under attack, and would seem to be increasingly so today. Sometimes critics suggest that most proselytizing is immoral, while at other times they call into question the very institution of proselytizing. In other words, proselytizing is considered to be immoral by its very nature. This opposition to proselytizing spills over into the political realm, with at times growing world-wide restrictions on religious freedom and the right to proselytize.