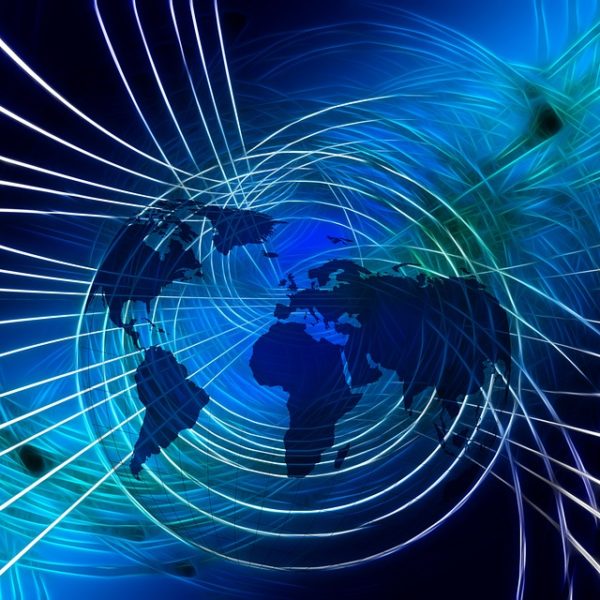 History, The Politics of Scripture

“Resurrection Day”, Or Turning The World Upside Down (Carl Raschke)

By Commentary in Political Theology
April 16, 2017 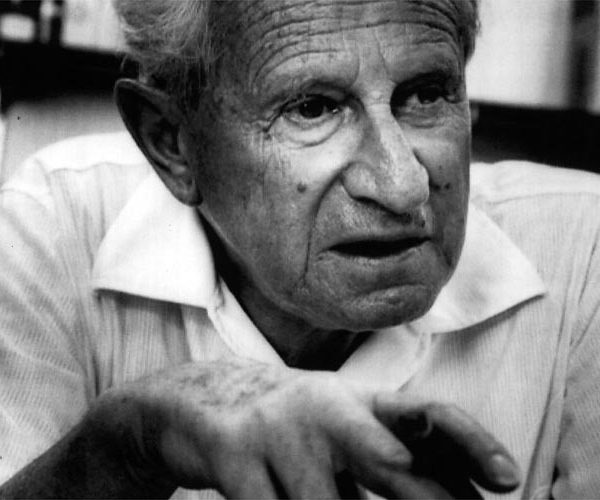 Democracy, Free Speech, and the “Politics of Truth” – Marcuse’s Question of Who Should Be Allowed To Speak Rears Its Head Again 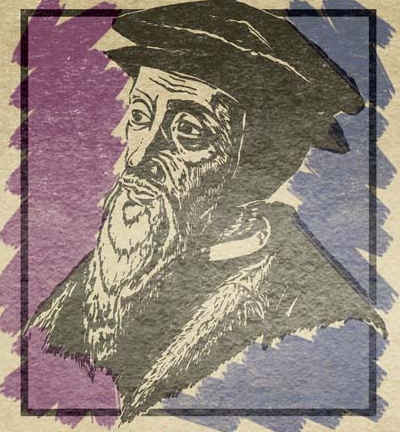 Calvin’s Institutes: A Primer for Militants?

Parts of the world tremble again at religiously inspired revolutionary activity. Too easily do we forget that very similar forms of such activity have appeared in earlier periods of time, even if the content was somewhat different. Thus, in the nineteenth century, the socialists organised, while the anarchists threw bombs and carried out assassinations. And in the sixteenth century, Thomas Müntzer and the Peasants organised and theologised for the revolution, while the Anabaptists were seen as the extremists, the terrorists who had to be eliminated.