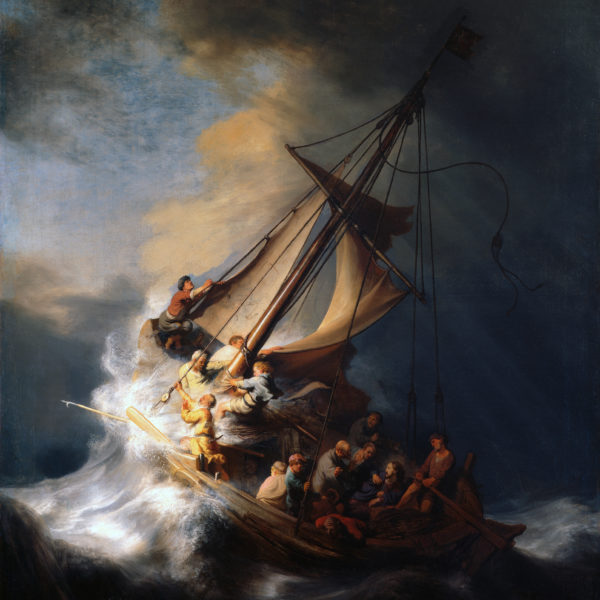 The storm at sea is one of the most potent experiences and images of chaos. Jesus’ miraculous calming of the storm is an image, not merely of his power with regard to nature, but also of his mastery over the chaotic political elements that threaten us. 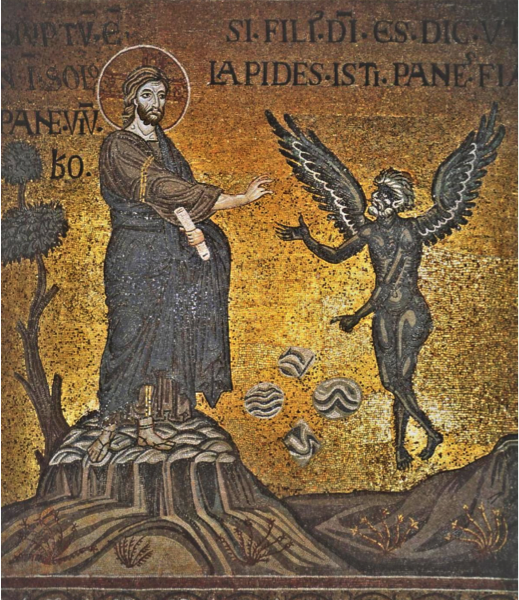 If Dostoyevsky foresaw the rise of the 20th century totalitarian states as the father figures who would feed the masses in the first temptation, what did Dostoyevsky foresee here with regards to his feared future Catholic theocracy? What Dostoyevsky saw was how the captivating of the conscience through miraculous ecstasy could manifest itself, in games and permissiveness.