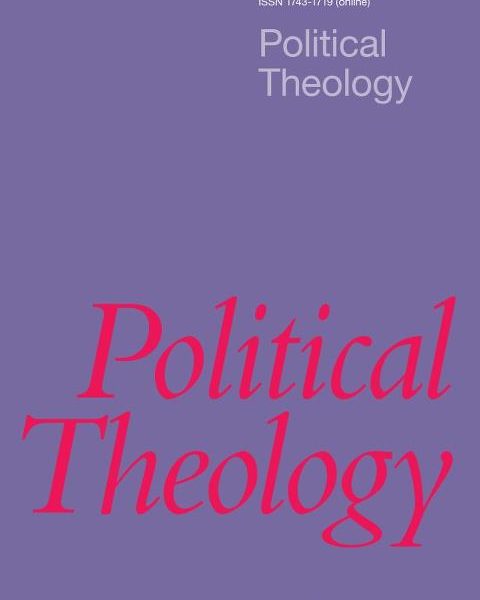 13.4 Published: Inter-Religious Dialogue and the Challenge of the Political

Inter-religious understanding and debate, once neglected within the academic study of theology and religion, has acquired a political significance that is unlikely to diminish in the foreseeable future, with the result that it will require substantial and sustained scholarly engagement and investment for the long-term.

The focus of the current issue of Political Theology (13.4) is religious pluralism, and inter-religious dialogue and cooperation. Overlooked and marginalised for too long in the academic study of theology and religion – where the ‘big beasts’ of the discourse have tended to be scholars pre-occupied with intra-religious concerns, and where expertise in religions in the plural has been frequently regarded as stretching yourself too thinly – such studies are slowly assuming an academic importance commensurate with the geopolitical significance of religion…..