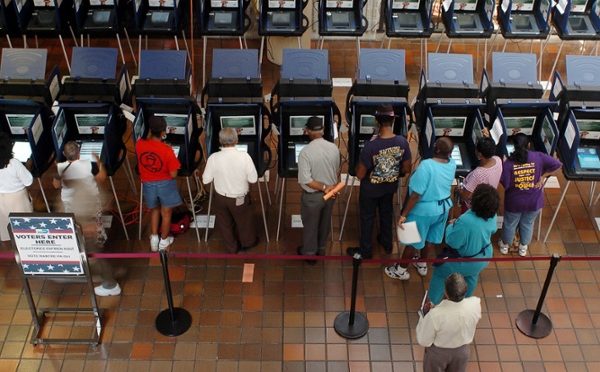 A Revisionist Reading of the Midterm Elections, or the Unmentionable Contradictions of the New Knowledge Economy

One can read the results of the 2014 mid-term elections in the United States in terms of whatever dominant political inkblot they favor. The narrative of the American right-wing, of course, is that the resounding Republican victories at both the Congressional and gubernatorial levels constituted a resounding repudiation by the voters of the Obama administration’s policies and pari passu the much vaunted progressivist politics that seemed to have finally taken solid root in American political soil with the 2008 election.