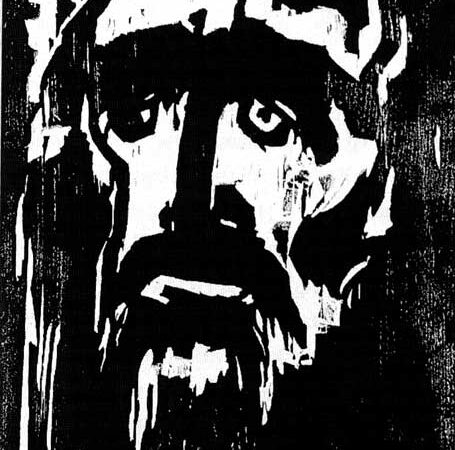 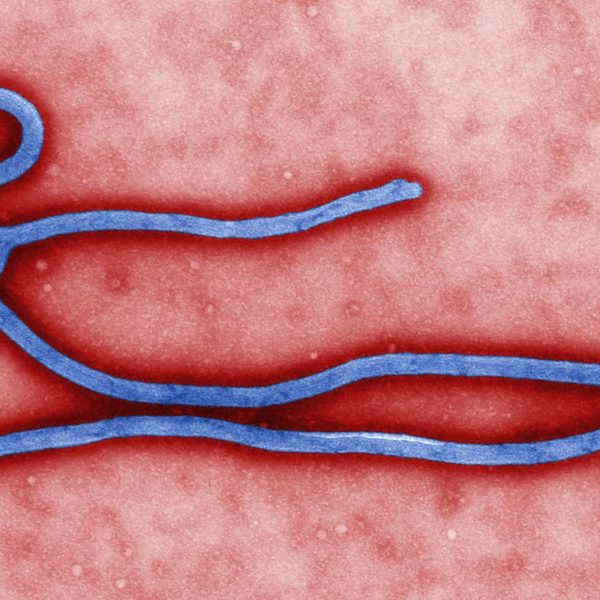 The Scarecrow in the Cucumber Field – ISIL, Ebola, and the End of the World (Order) As We Know It

In his best-selling book Collapse: How Societies Choose to Fail or Succeed (Penguin, 2011), popular science author Jared Diamond meticulously and relentlessly plunges into a wide variety of historical case studies using what he terms the “comparative method” in order to answer the question that has preoccupied scholars from Edward Gibbon through Oswald Spengler – why do societies decline and ultimately disappear?