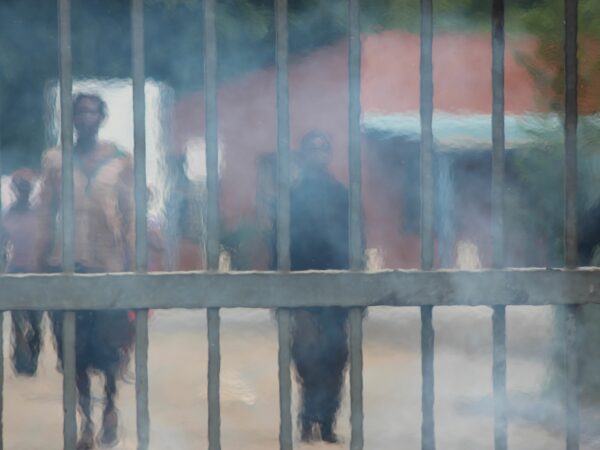 The Significance of Protest: Disrupting the Status Quo

Andrew Suderman argues that the significance of protest lies in challenging the “policing” realities of death that plague our world and exposes the contingencies on which such logic rests whilst reasserting our own political agency by re-claiming the power we have to embody now the future God desires for this world. This is the form of politics to which Jesus calls us.