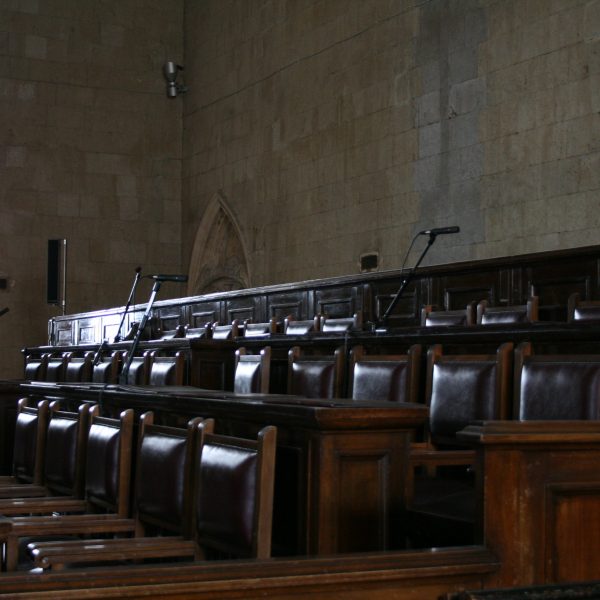 “What do I owe my fellow citizens whose conscience reaches different conclusions than my own?”