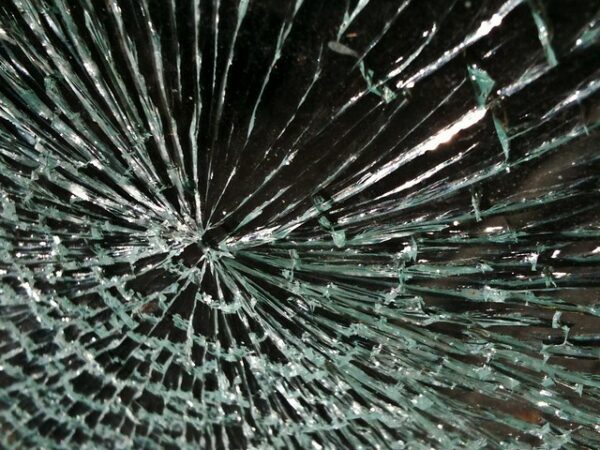 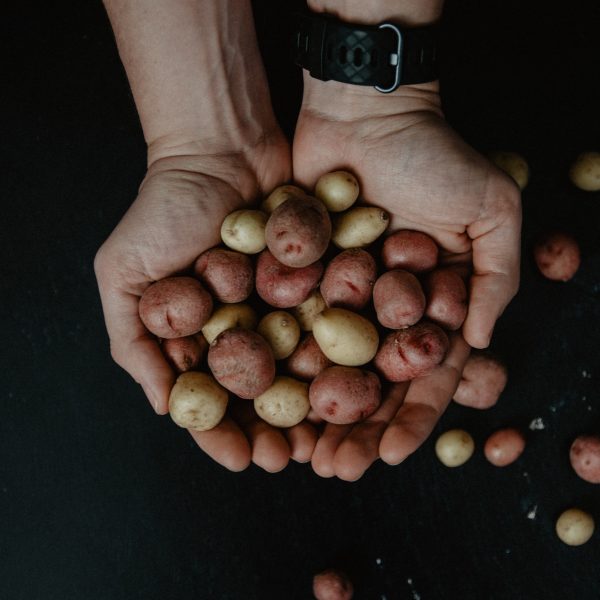 Jesus and the Economics of Scarcity

While even his closest associates would lean towards dismissing the people to fend for themselves, [Jesus] invites the community of the wilderness into a divine economy of care. Sharing, as a physical manifestation of that care, requires a suspension of the belief that scarcity is the only reality available in the moment of want.