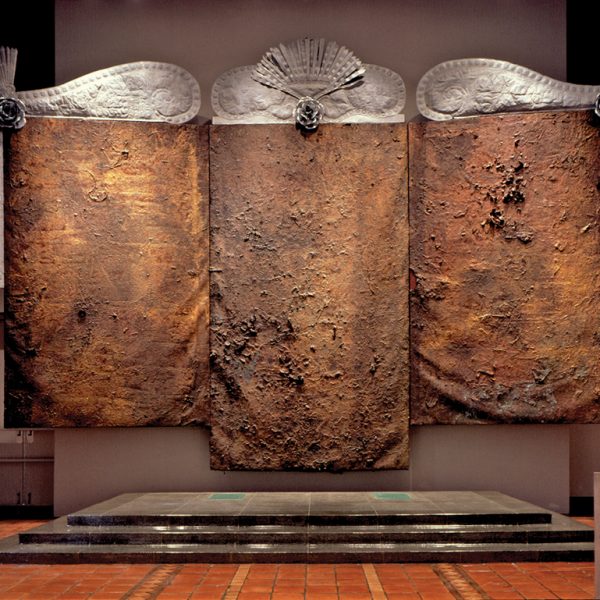 In these panels and throughout his work, Tracy instantiates a tension between violence and redemption as he conscripts objects and places—material objects and physical places—into his aesthetic theology of the borderlands.