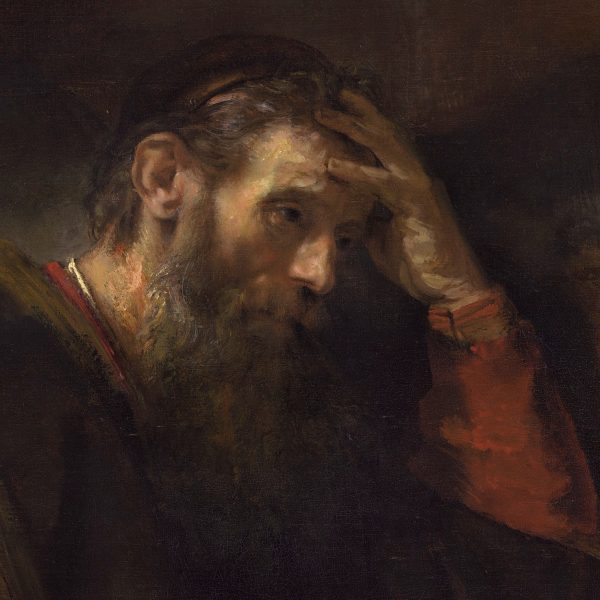 In a modern political milieu where leaders are choosing strength over heart, 2 Corinthians 12:2-10 reminds us of Paul finding his strength through weakness. 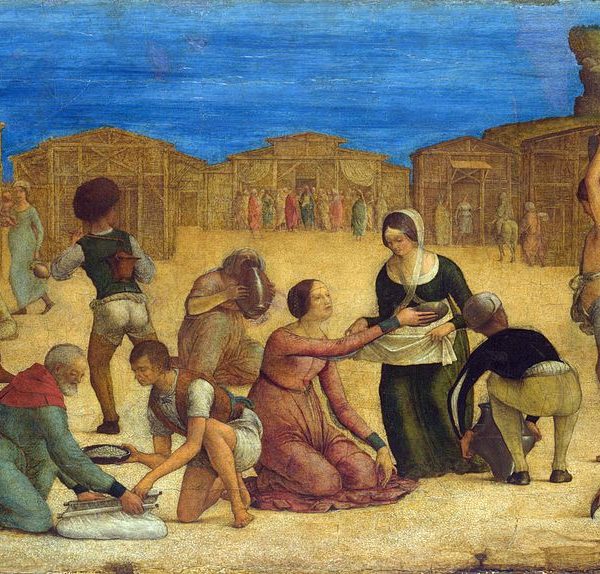 A Gift Received in the Giving—2 Corinthians 8:7-15

The clear distinction between the Christian works of mercy and generic social activism and charity work is often forgotten, leading to a fraught relationship between them and the Christian gospel message. In 2 Corinthians, the Apostle Paul offers us a better way. 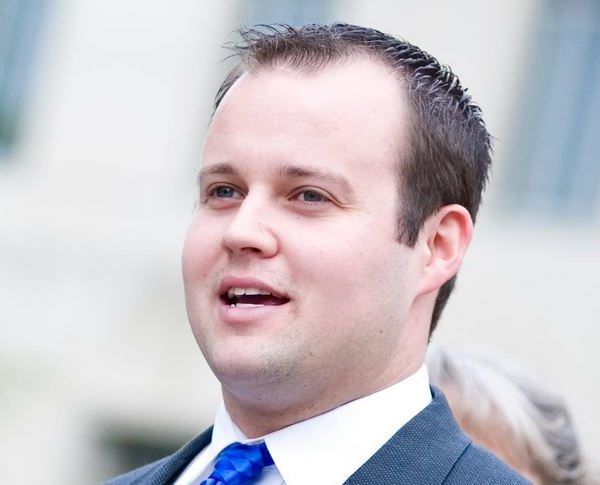 The politics of new creation involves the bringing together of words and actions in the form of consistent living, by means of the work of the Spirit of Christ. Hypocrisy and intolerance among Christians are a departure from this model, flowing from an unwarranted confidence.

By Stephen Dawson
June 8, 2015
The Politics of Scripture

The pursuit of truth and justice is often onerous and taxing. The incremental gains accomplished by strikes and protests, grassroots organizing, and community coalitions pale in comparison to the large-scale success achieved by corporations and the governmental institutions who collude with each other. The quest to halt imperialistic conquests by the American war machine, ameliorate poverty, reform a racist and unjust judicial system, and empower communities can often seem like a dead end street, but the light of hope still shines through the darkness […..]