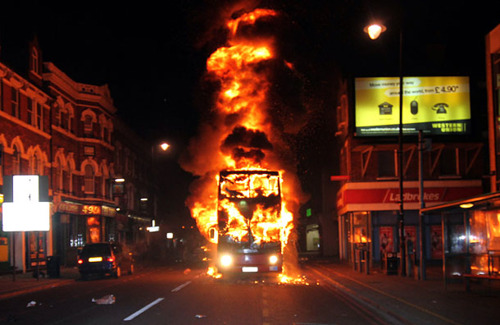 Some look for God in the majestic, the awesome, the harmonious. Others look for God in the lowly, the abandoned, the downtrodden. But if it a God of paradox that is sought, a God that is paradox, a God beyond all worldly things and also incarnated in the world, then both types of seekers are misguided. It is the shadowy figures that are present but not represented, unquestionably full of life but not counted as human, those whose suffering is illegible – it is to these dark icons of paradox that we should turn.

Theology names this idolatry: treating worldly things as if they were ultimate, foreclosing the divine. Dark icons of paradox are dismissed in favor of gleaming white idols: law and order, social welfare, multiculturalism, inter-communal coexistence. With these we can feel comfortable, reassured that there is something to be done – whichever solution suits our fancy. Paradox is pathologized as an effect of consumerism, immigration, family dysfunction, or discrimination.

The uprisings also remind us of the upside-down economic reasoning that has become conventional wisdom in the UK and US. The wealthy and powerful have manufactured a “debt crisis” as an excuse to entrench their own interests at the expense of the working class. At a time when public sector expansion is crucial for economic recovery, a relatively low national debt to GDP ratio – about 77% in the UK and 60% in the US, compared to 144% in Greece and 118% in Italy, and more than 150% in the UK for much of the first half of the twentieth century – has been transformed into an alarming problem requiring immediate correction, on the backs of those who can least afford it.

That the uprisings are happening in the UK and not in the US, with over 40% of black youth unemployed in both, raises troubling questions for Americans (the uprisings in Oakland following the shooting of Oscar Grant by police in 2009 were on a much smaller scale). It seems likely that a large part of the reason is simply that America keeps its black men in cages. There are more black men in American prisons today than were enslaved in 1850, and a black boy born today has a 28.5% chance of going to prison during his lifetime. The wealthy and powerful in America have devised particularly potent means of concealing dark icons of paradox.