“I think China has to face the fact that Mao was a monster, one of the worst people in human history … You’ve got to break the spell.” So spoke Robert Bellah in a recent interview while promoting yet another book, Religion in Human Evolution. We’ll return to Chairman Mao in a moment, but first a few comments about Bellah’s old-fashioned position. 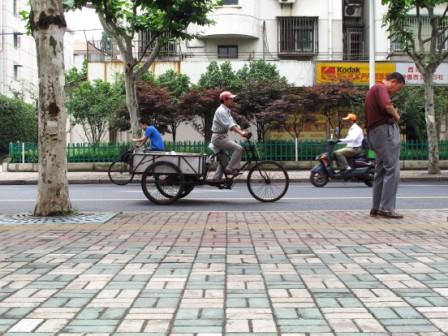