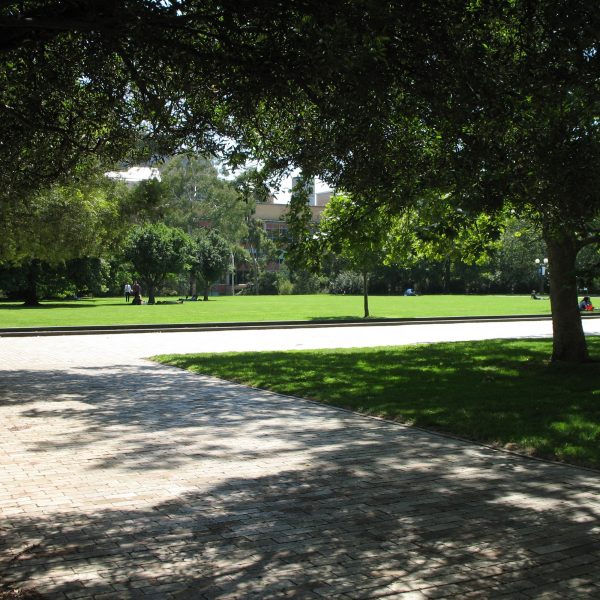 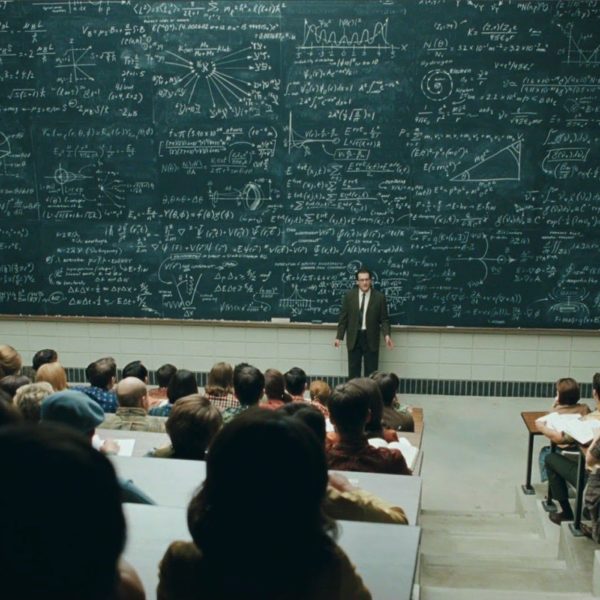 The Contingent Campus – Adjunctification And The Growth Of The Academic “Precariat” (Kelly J. Baker)

By Commentary in Political Theology
February 21, 2017 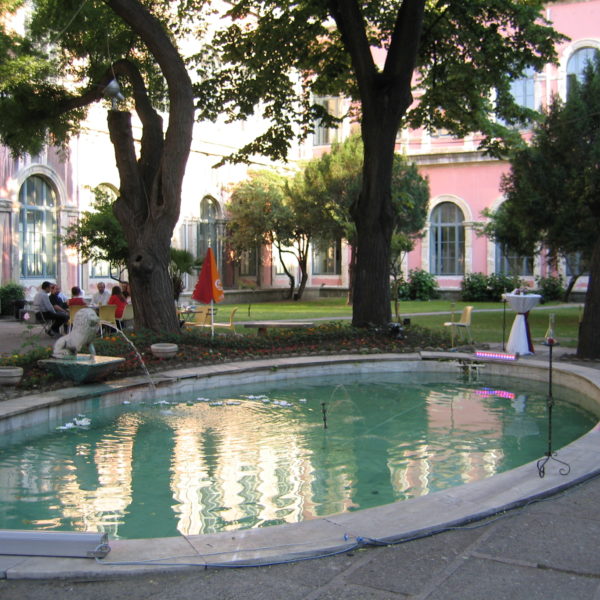 Are Calls For “Sanctuaries” Well-Intentioned Masks For A Neoliberal Agenda? (Roger Green) 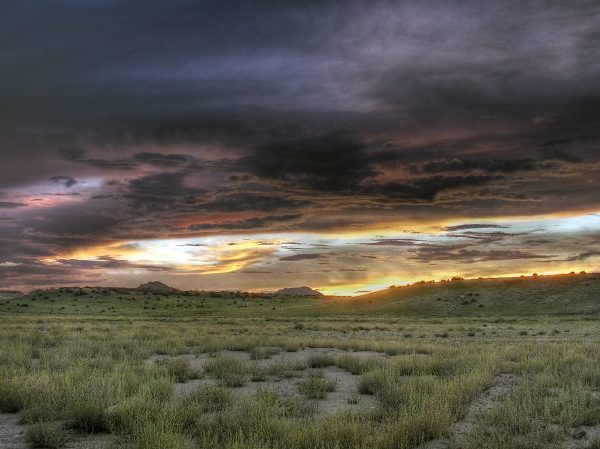 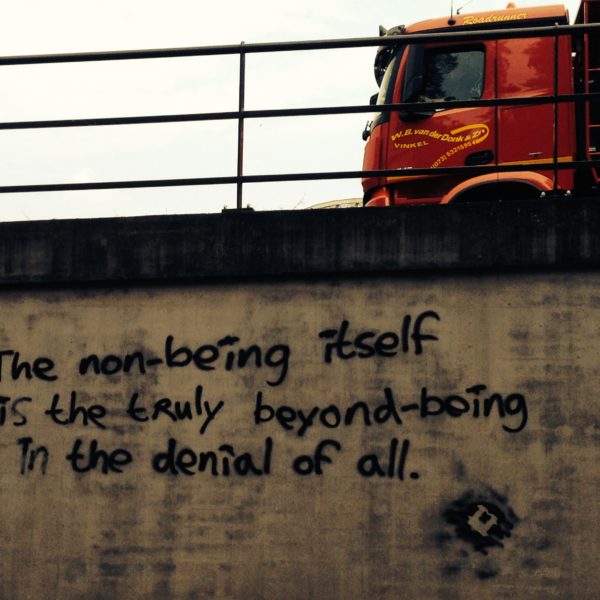 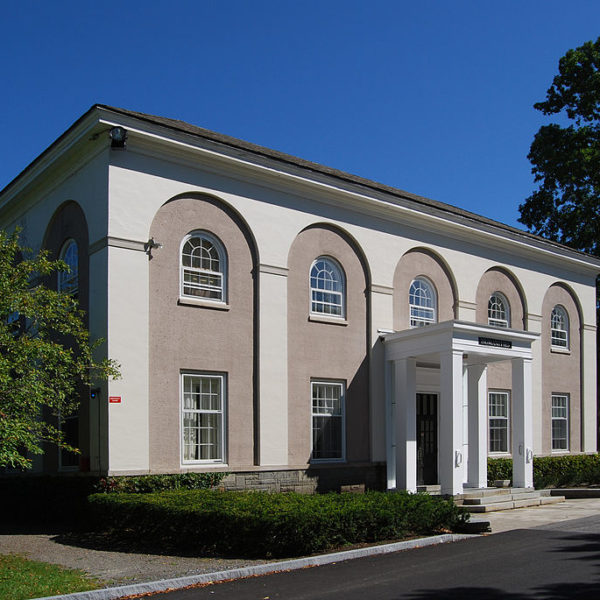 Despite the unending political chatter over global spying, the recent government shutdown, and now the misadventure of the Obama care rollout, I have also been pondering the meaning of something worth more obsessing about. . . . It amounts to the latest variation not of Murphy’s Law (“if something can go wrong, it will”), but what I have called Raschke’s Rule (“if you didn’t think people could be more foolish than they already are, just wait a day or so”). 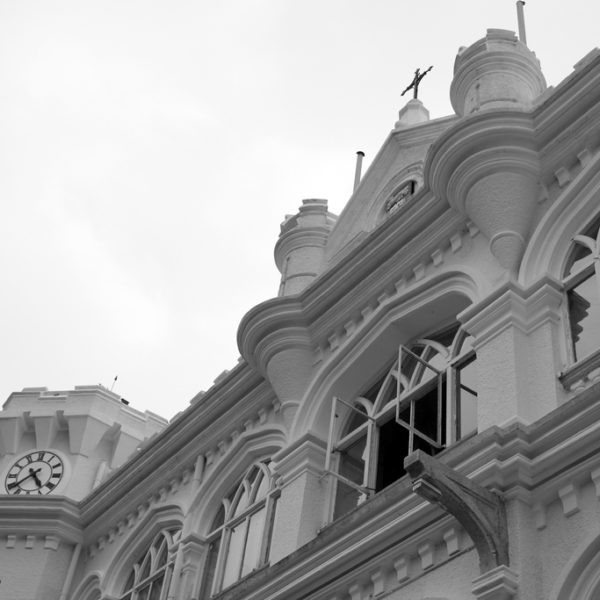 The Revival of Critical Theory

During the late 1920s, as the world economy careened headlong toward an economic disaster that would soon befall it, a group of European thinkers and critics steeped in both German idealism and Marxist activism converged on Frankfurt, Germany to provide identity and notoriety for the recently established Institute for Social Research at the university there.
Within time, the assemblage of now famous philosophers and cultural theorists associated with the institute, such as Juergen Habermas, Max Horkheimer, Walter Benjamin, Herbert Marcuse, and Erich Fromm, came to be known as the Frankfurter Schule (“Frankfurt School”).

The limits of limiting “race”: A report from the symposium “Race and Secularism in America”