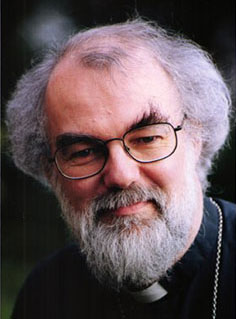 Living the Apostolic Life in a Compromised World: The Politics of Mark 10:17-31

I would like a vote in the decision to choose the next Archbishop of Canterbury. Ideally, if I am honest, secretly, I would quite like to have the only vote. But that would be monarchy, and I don’t believe in that for all sorts of reasons, and nor do I believe in oligarchy, so what I would like to see is a democratic election. Perhaps something like they have in the Episcopal Church in the US, an open contest in which candidates put forward their ecclesial and spiritual credentials…