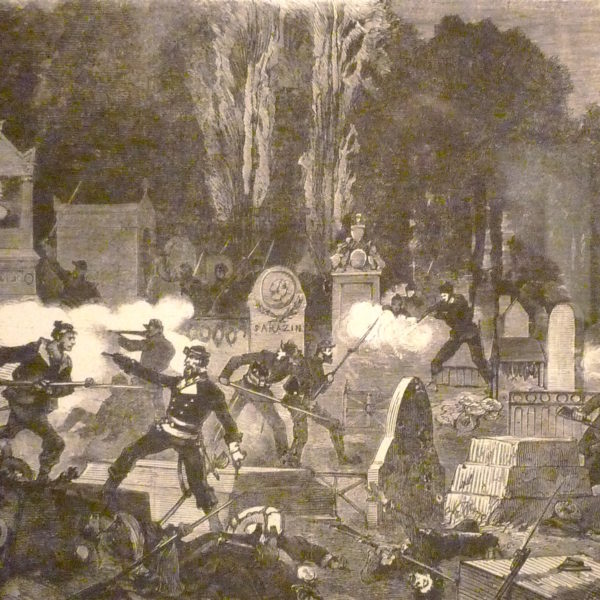 By Commentary in Political Theology
December 27, 2017 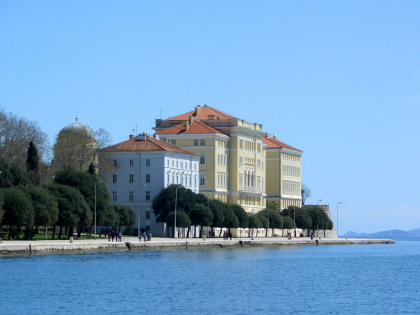 This year’s conference focuses on questions of the possibility of new utopian faith beyond nation, state, capital, the world market and world citizenship based on the economy of (global) sovereignty. The deadline for paper proposals is June 1, 2014.

Four years ago, I was an idealistic college student who believed in change. Frustrated with the years of Bush-style imperialism and capitalism, I was ready for some big government and the return of civil liberties, singing the doxology Praise God From Whom all Blessings Flow as balloons reigned down and Obama waxed eloquent on a stage overlooking thousands of people. Needless to say, I have learned my lesson over the last four years. Although a less harmful sovereign, Obama turned out to be—surprise, surprise—a neo-liberal. The problem, however, was not with Obama, it was with me…. 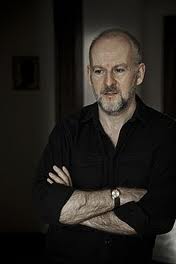 A Conversation with Simon Critchley about “The Faith of the Faithless”

In this interview Simon Critchley discusses his new book, “The Faith of the Faithless: Experiments in Political Theology﻿,” with Dave True of Political Theology. Along the way Critchley touches on an array of topics: his respect for religion, the experimental nature of free thought, what love has to do with a politics of resistance, the genius of the Occupy Movement, nonviolence and its limits, the wisdom of Antonio Gramsci, and the illusions of Marxism. Earlier responses to the book can be accessed….

The Paradox of Subjective Truth: My Response to Simon Critchley’s New Book

Simon’s book, ­The Faith of the Faithless: Experiments in Political Theology must be read as throwing down a great risk. Simon enters into the theological and the political domain in ways that are offensive to how these very terms have been shaped in order to stifle action, subjectivity, and even faith itself in the very name of the political and the theological.

A few radical thinkers have recently risked thinking otherwise about theology and the political. But for the most part professors (especially in the context of America) have not been willing to risk thinking otherwise about religion and the political for reasons that can only be explained by how much academic speak has been policed by the assumption that the student is little more than a passive consumer in need of placation through reinforcing their unconscious assumptions (conservative or liberal) in the pretension of being “critical” and “objective.”

For a New Theologico-Political Bestiary (or, What Our Unseen Monsters Have to Do With Our Momentary Gods)

Critchley’s new cookbook for experimentation with quasi-, proto-, or post- political forms of association is compelling, often beautiful. Indeed, one cannot help but be struck by the way such good writing, such clear formulations, of our contemporary political scene have emerged under the rubric of the theologico-political (assuming here that alongside Critchley’s book we could also name Paul Kahn’s Political Theology, Giorgio Agamben’s Power and the Glory, and Eric Santner’s Royal Remains, all important figures in my little pantheon of ‘where we are today’). And while this clustering of such forceful cultural diagnoses under the aegis of political theology for me still feels surprising, maybe this surprise is just the point, an indication of a form of sensibility that has not yet become common, tired, worn out. In any case, this is a surprise worth reflecting on in the sense that we could wonder aloud about why it is that– at this particular moment in time– an attention to the theologico-political seems to focus very directly and illuminatingly on those contemporary paradoxes, deadlocks, or experiences of what Boris Groys explores so provocatively in his Communist Postscript as being oddly “stuck” in and with the problem of the common and the shareable.

The Faithlessness of the Faithful

The Faith of the Faith/less?

Simon Critchley on “The Faith of the Faithless: Experiments in Political Theology”

Religious truth is like troth, the experience of fidelity where one is affianced and then betrothed. What is true, then, is an experience of faith, and this is as true for agnostics and atheists as it is for theists. Those who cannot believe still require religious truth and a framework of ritual in which they can believe. At the core of Wilde’s remark is the seemingly contradictory idea of the faith of the faithless and the belief of unbelievers, a faith which does not give up on the idea of truth, but transfigures its meaning.