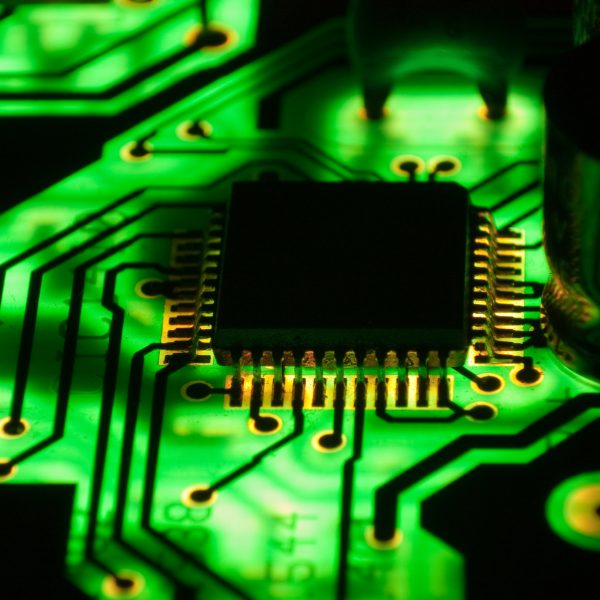 Bernard Stiegler on the Dangers of the Digital

Stiegler argues that capitalism has now reached its limits and that the future of the planet in what he calls ‘control societies’ echoing Deleuze is open to question. 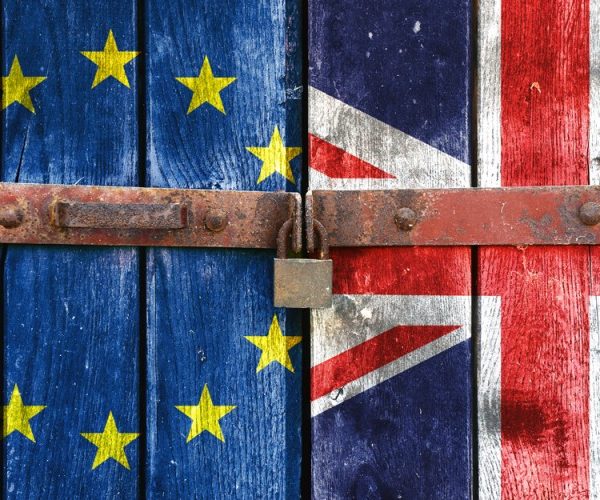 The EU Debate: A Primer in Political Theology 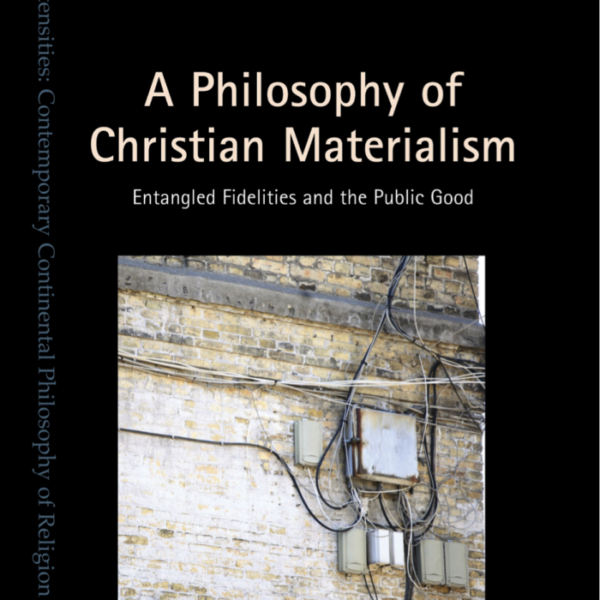 A Philosophy of Christian Materialism: Entangled Fidelities and the Public Good (Christopher R. Baker, Thomas A. James and John Reader)

This book is both a project and a staging post on a shared journey. It is a place where, for a brief moment, the three of us came to rest in order to explore and expand upon our separate reflections on attempts to construct an appropriate contemporary conceptuality for Christianity, and its implications for engaged practice and public theology. 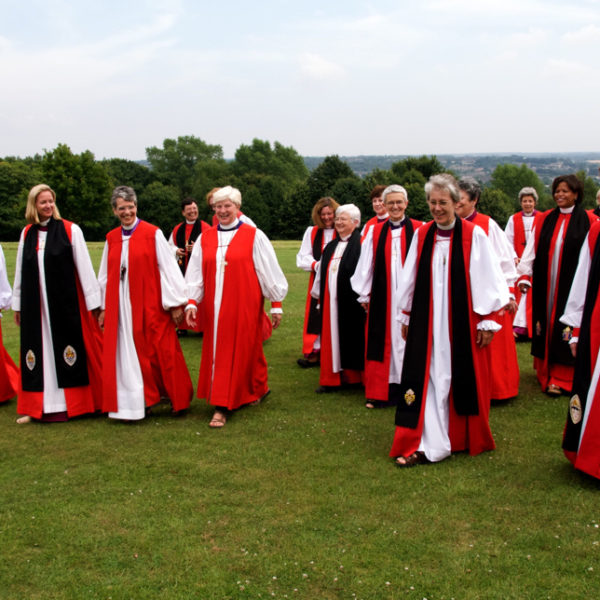 Women Bishops and leadership in the Church of England

No doubt much will be written about what has just happened at the Church of England’s General Synod meeting this week. The vote in favour of pursuing the legislation which will, in due course and all being well, enable women to be consecrated bishops was passed with 378 in favour, 8 against and 25 abstentions. 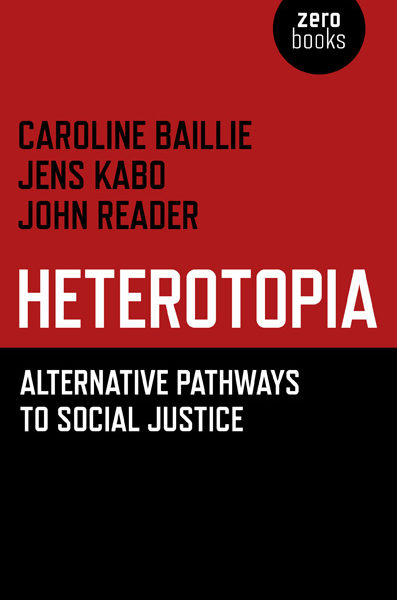 What is Truth? Some alternatives

What cannot be counted, does not count.

So who do you say that I am?

There has to be some recognisable point of contact, a relatedness based on direct experience rather than intellectual argument before a response can reasonably be expected. “So who do you say that I am?”. No encounter, then no question and no response. This is why one of the key tasks of any form of ministry, let alone a political or public theology, must be to identify locations for encounter, those liminal spaces in which we meet the new and unfamiliar… 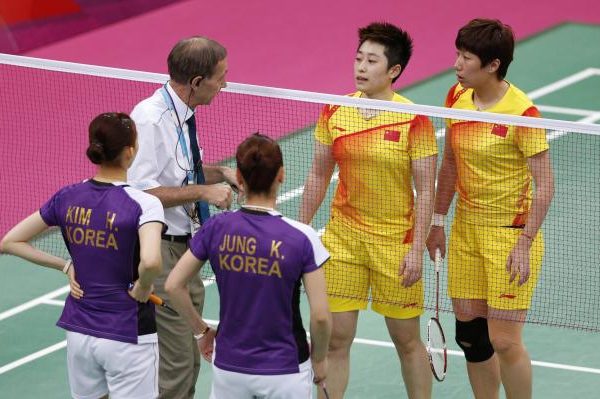 Badminton and Circusses: The Olympics as Distraction

Blurred or Entangled: On the nature of our commitments

The recent blogs relating to Radical Orthodoxy and its differences from the work of the William Temple Foundation appear to have ground to a halt. This is a pity as they were just about to get beyond the realms of intellectual points scoring and into some serious debate. An angle that had yet to be pursued was that of the former’s advocacy of localism and how that might be operationalised in the UK context where the current administration is keen to promote this as a policy initiative. As someone who through parochial ministry, has been eager to operate at a local level and been involved in various community work projects, I feel that I have a powerful stake in this debate (examples of this are to be found in my Local Theology: Church and Community in Dialogue, 1994, and again in Blurred Encounters: A Reasoned Practice of Faith, 2005). So when I read that there should be a renewed interest in and support for church-based projects that are indeed locally based and developed, I would have to say that I am broadly in agreement. My problem, however, is that it is difficult to see how this can be operationalised given the current pressure upon local voluntary resources, and that it fails to take into account the reality of many local issues.

The Faithlessness of the Faithful

The Role of the State and Political Theology

Commenting on the role of the state in a recent article in the Church Times (UK), John Milbank as one the leaders of Radical Orthodoxy says that the state has no goals “save its economic power and no interest in the person save as an atomised cog in a well-oiled machine”. In other words, it is hard to see how the state contributes anything other than an instrumental approach to the affairs and concerns of its citizens. Such a negative and dismissive interpretation of the state seems the predominant view not only within influential sources in theology but also from the realms of more radical political philosophy. Why is this so and is it a satisfactory and adequate understanding? If it is not, what alternative approach might be adopted by a Political Theology?

The Language of Public Theology

Without a vision, the people perish. Let your young men see visions and your old men dream dreams. Those words sound particularly hollow at the moment, and yet they resonate with what is lacking and remind us of what inspired the original followers of Jesus and also the hopes of those who greeted his arrival. Where are the visions now, and what do we have to guide us through what may well be a dark period?….

Voices Crying in the Wilderness

Eurozone, or history repeating itself?

“We are paid to make money, not to be moral.”

This was the defense of a banker – as seen in a BBC interview Monday 7th November. Later that day, the long-awaited St Paul’s Institute report on its survey of London-based bankers was published. In advance of this a decision was made to interview a young woman from within the profession to get her response to the suggestion that there was a lack of morality in the City of London. I was so staggered by some of her responses to this challenge that I felt bound to try to draw out the logical consequences of what she had said. What follows is exactly that.

Christianity and the New Social Order

The image I have is of a balloon which now has too many people aboard and that, in order to stay airborne needs to throw some of its passengers overboard. I say this as what I believe is now happening is that too many people have been able to benefit from global capitalist growth over the last 20 years and that in a period of austerity and economic downturn access to the “goods” of global capitalism is going to be limited and rationed.

The Futures of Capitalism