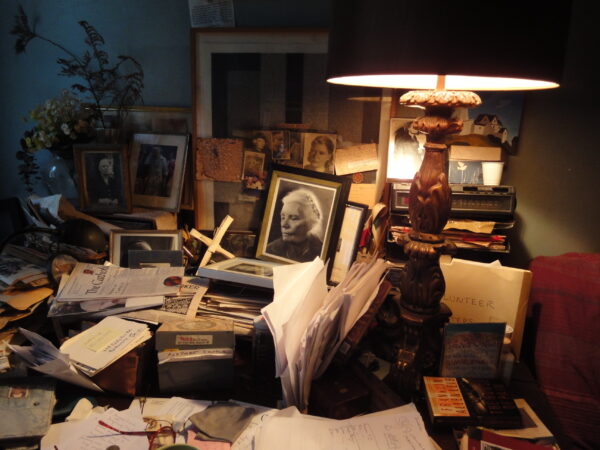 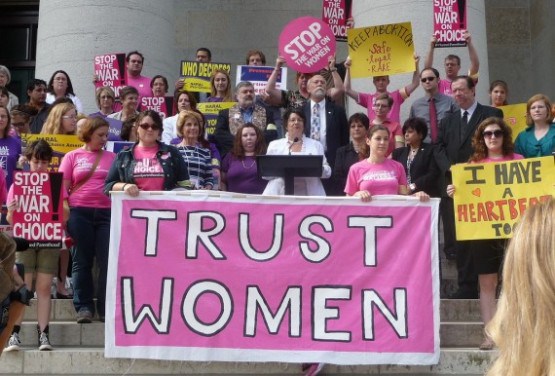 The last week of March 2015 saw a downturn in reproductive and sexual justice in the U.S. The Indiana General Assembly approved the Religious Freedom Restoration Act, allowing businesses to discriminate against LGBT people and to opt out of providing health insurance for abortions. 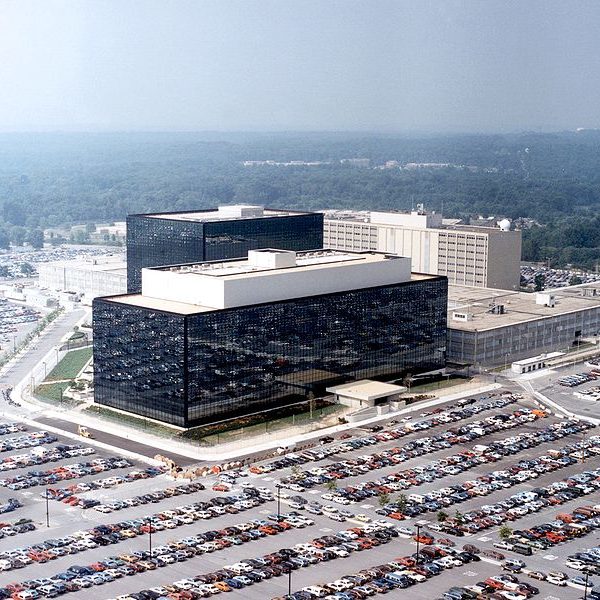 The Politics of Exposure—John 4:1-42 (Alastair Roberts)

The growing power of government to trace everything that we do and to reveal our most compromising secrets has been an increasing source of public concern over the last year or so. In Jesus’ encounter with the Samaritan woman at the well we see an example of such omniscience employed to liberate, rather than to enslave. While such godlike power in the hands of our governments is a scary prospect, in God’s hands it need not be a cause of fear. 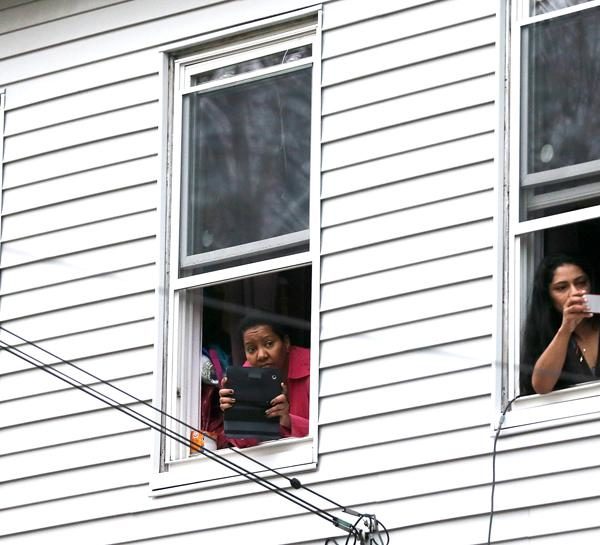 Social Media and the Surveillance State

The use of social media enables the projection of self-identity through digital content. It also enables new possibilities for self-surveillance and surveillance by others, including the state. The Boston Marathon bombings helped demonstrate the nexus between social media and the surveillance state.