It is incumbent upon scholars to critically engage in the comfort women issue, particularly through the lens of political theology, in order to prevent future violence, sexual and otherwise, against various minorities throughout the world.

This symposium is designed to delve into the thorny discourse regarding Korean comfort women from a political theological perspective. Let us have a short overview of the comfort women issue prior to advancing the insights yet to be gleaned from political theology. The phrase “comfort women” is an English translation of the Japanese term ianfu (慰安婦いあんふ), an androcentric euphemism that refers to the young women and girls—from Korea, China, the Philippines, Indonesia, and Burma —who were inhumanly abused as Japanese military sex slaves during the Asia Pacific War. While it is hard to estimate the exact number of the women coerced into sexual enslavement during the Japanese occupation (1910–1945), mainly due to the Japanese government’s obliteration of all related evidence around the end of World War II, there is no doubt that Korean women constituted the majority of comfort women. To our surprise, Yoshiaki Yoshimi, a Japanese historian, estimates that the number of the victims ranges between 50,000 and 200,000 on the basis of the scarce remaining documents. At the same time, it is also evident that the issue of comfort women is not merely local or national, but also international in the sense that the victims include Asian women (for the most part), and European and Australian women who inhabited Asian countries during World War II.

During the war, the Japanese Imperial Army provided its troops with the comfort system to “control” the sexual desires of its soldiers. Japanese soldiers caused severe rape problems in the lands they occupied, which resulted in overwhelming rancor among those conquered. For instance, the incident called the “Rape of Nanking” (1937) was an atrocity reported in the international press, in which the Japanese military committed a large-scale massacre Chinese population and rape of the young women there. Furthermore, the act of rape was problematic because it kept Japanese soldiers unhygienic owing to sexually transmitted diseases. Fearing for the reputation of his army and its hygiene, the Japanese Emperor Hirohito commanded his cabinet members, military or otherwise, to hold back the pervasive rape in war. As part of the solution, they determined to increase comfort stations through a form of systematic sexual enslavement, which had already been established in 1932. Imperial Japan started to deceitfully or forcibly conscript its subjects, especially colonized Koreans.

It would be excruciating even to imagine the lives of the comfort women in concrete manners. As sex slaves, they went through the unforgettable pain of dehumanization in the comfort stations located in most of the lands occupied by the Japanese army. Comfort women were ferociously raped, beaten, tortured, or killed. They were forced to serve about 20 Japanese soldiers on weekdays and double that number on weekends. Kim Young-shil (1923-?) realistically describes the miserable and wretched life of a comfort woman in what follows:

“From the following day [the day when she was first raped by a Japanese officer] on, I was forced to service sex to ten to 20 soldiers every day, 40 to 50 on Sundays. We were exhausted, weakened, and some of us could not even eat meals. We were in the state of ‘half-dead.’ Some girls became really sick and could not recover from the ordeal. The soldiers took them away. We did not know what happened to them but we never saw them again. A new batch of girls arrived to replace the missing ones, like we did.

There was a girl next to my cubicle. She was younger than I, and her Japanese name was Tokiko. One day an officer overheard her speaking to me and accused her of speaking Korean. He dragged her out to a field and ordered all of us to come out there. We all obeyed. He said, ‘This girl spoke Korean. So she must die. You will be killed if you do too. Now, watch how she dies.’ He drew his sword. Horrified, I closed my eyes and turned my face away. When I opened my eyes, I saw her severed head on the ground.

On Sundays we were made especially busy. Soldiers stood in line in front of our cubicles. They got ready for their turn by undoing their puttees from their legs, rolling them up and holding them in their hands. They shamelessly exhibited their lust like animals in heat. Many of them could not control themselves and shouted, ‘Madaka? Hayaku! Hayaku!’ (Not finished yet? Hurry! Hurry!) Some even came into my cubicle even before the act was finished.

I was totally exhausted. I could keep neither my sense of humiliation nor my dignity. I felt like a living corpse. When soldiers came to my room and did it to me one after another, it was done to a lifeless body. Again. And again. And again…. (italics mine)”

As Kim vividly recalls, the comfort women were treated as commodities, or to be more precise, military supplies to meet the sexual needs of Japanese soldiers. The sexual exploitation of women by the Japanese Imperial Army made her nearly “half-dead.” In this way, her body as a comfort woman was barely alive, as if she were a “living corpse” or a “lifeless body.”

When seen from a political theological perspective, comfort women can thus be considered as bare lives in Giorgio Agamben’s terms. Agamben cast new insight into sovereignty through the lens of homo sacer (“holy man” in Latin) interpretable as “bare life.” When it comes to life, Aristotle makes a distinction in Greek between zoe (natural or biological life) and bios (political life) (Politics 1252b29–31). To Aristotle’s categories for life, Agamben adds a third type of life, which he calls “bare life.” “Bare life” is an original production of sovereign power, paradoxically both inside and outside the juridico-political sphere in the form of exception. It is thus neither zoe nor bios, but rather a life deprived of human rights. As in the case discussed in this symposium, colonized people in the modern era have often been reduced to bare lives.

Given the historical and cultural significance of the issue of Korean comfort women, it is regrettable that this issue has been given scant attention by scholars of religion on a global scale. It is incumbent upon scholars to critically engage in the comfort women issue, particularly through the lens of political theology, in order to prevent future violence, sexual and otherwise, against various minorities throughout the world. In this regard, this symposium intends to explore the discourse of comfort women through a multifaceted conversation with constructive theology, biblical theology, and practical theology on a global scale. The essays of this symposium approach this issue from a number of different angles. Deploying the work of Johann Baptist Metz and Hannah Arendt, Henry Kuo examines the lives of Chinese women who were forced into the “comfort women” system. Sun-Ah Kang takes up the biblical text of Proverbs 31:10-31, reading it in light of the Confucian norms which make life especially difficult for victims of sexual assault in Korea. Hye Hyun Han discusses the social implications of the “comfort women” system and suggests theological resources to respond to it. Read together, these essays help bring to light the ongoing challenge of the memory of the victims of the “comfort women” system, and point to theological resources for engaging this difficult past. 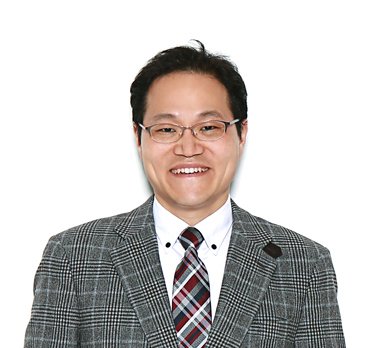 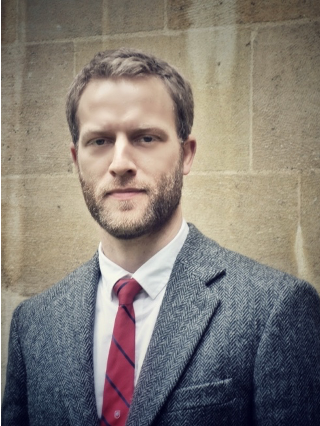 Sung Uk Lim is Assistant Professor of New Testament at the College of Theology & United Graduate School of Theology, Yonsei University. Lim’s research interests center on the postcolonial reconfiguration of religious identity from a multi-ethnic and gender-inclusive perspective that is conducive to human dignity. His current book project entitled Otherness and Identity in the Gospel of John explores alterity through a deconstructive and postcolonial lens.

Joshua T. Mauldin is a scholar of religious ethics, writes on law and religion, the ethics of Dietrich Bonhoeffer, Reinhold Niebuhr, and Karl Barth, and religion and politics in China. He is the co-editor of Theology as Interdisciplinary Inquiry: Learning with and from the Natural and Human Sciences (Eerdmans, 2017) and the Oxford Handbook of Reinhold Niebuhr (forthcoming). 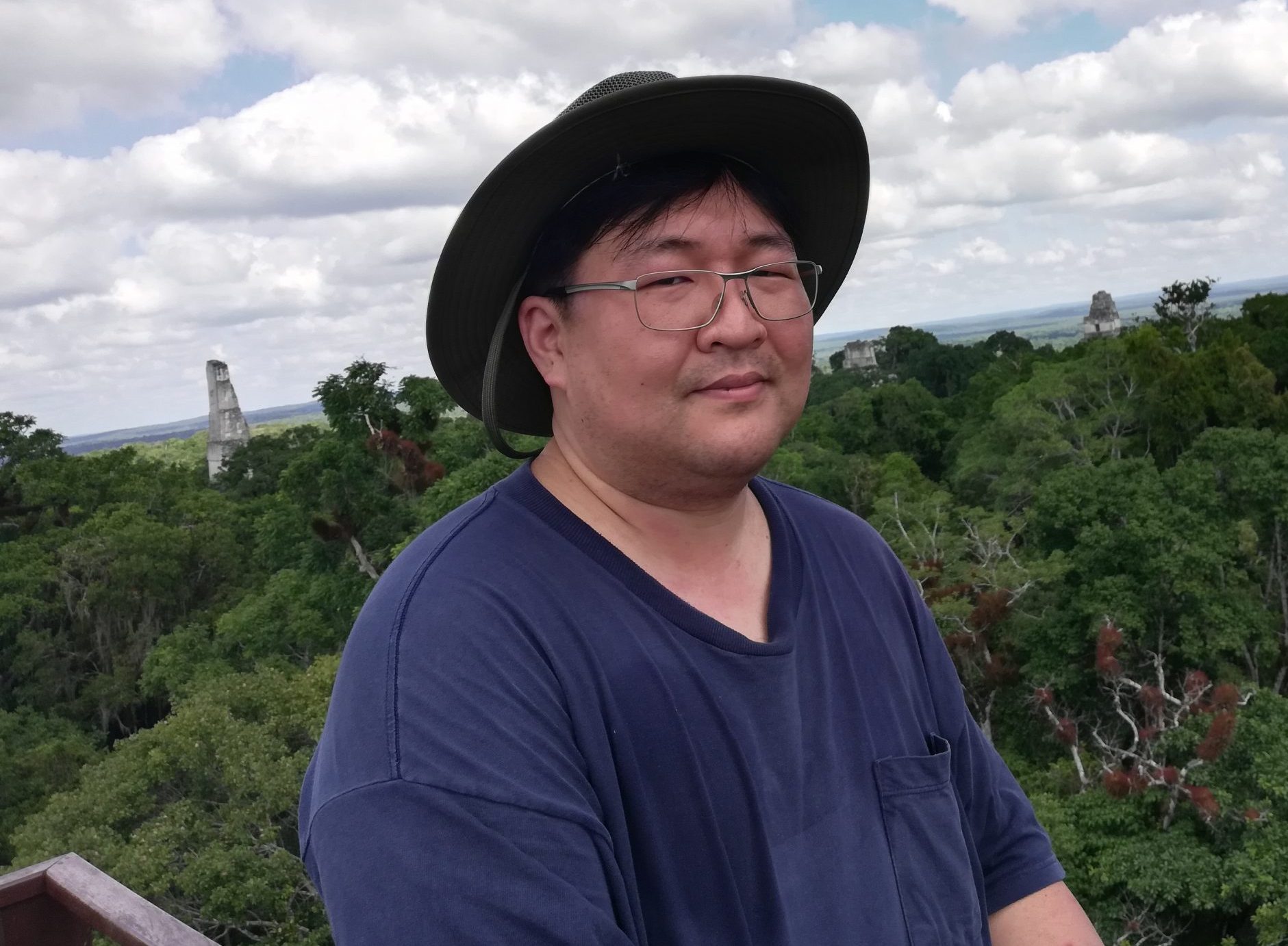 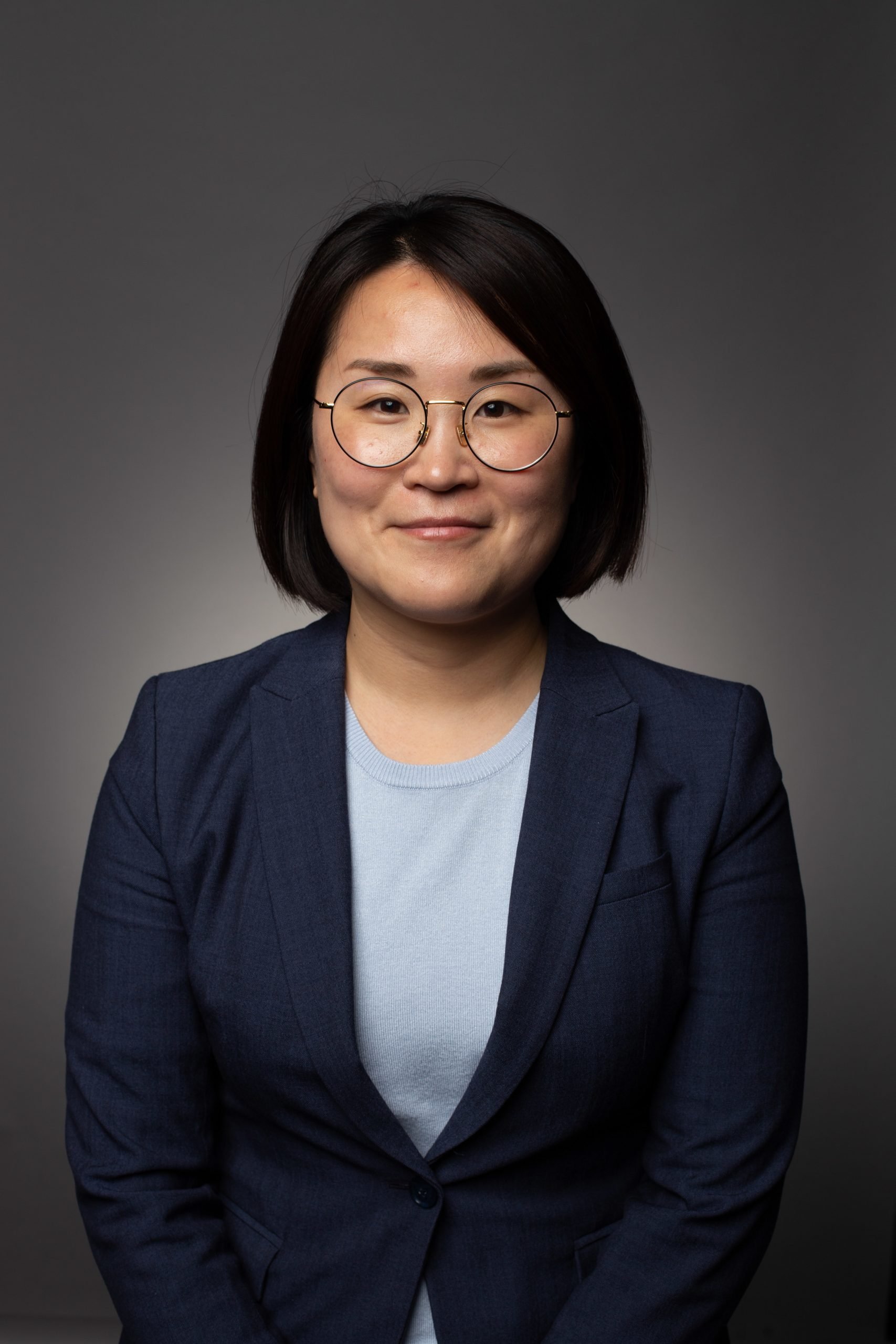 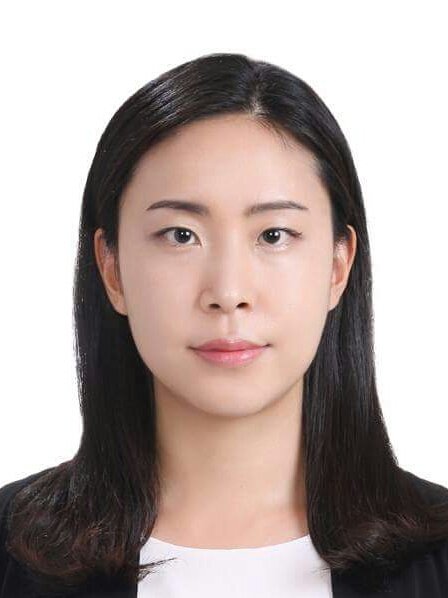