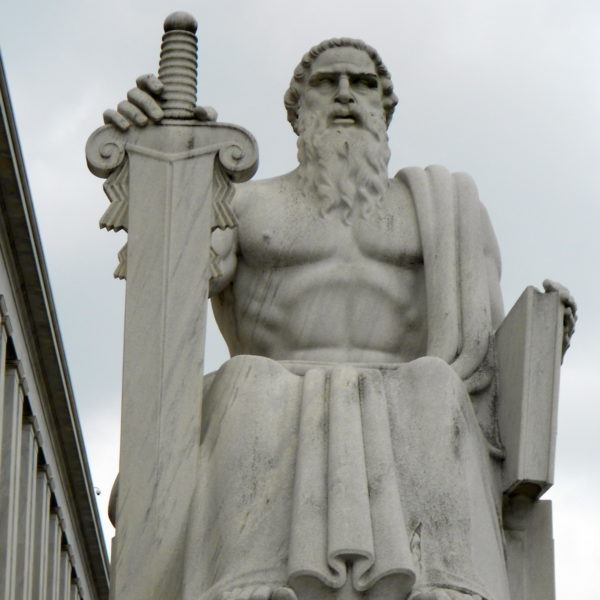 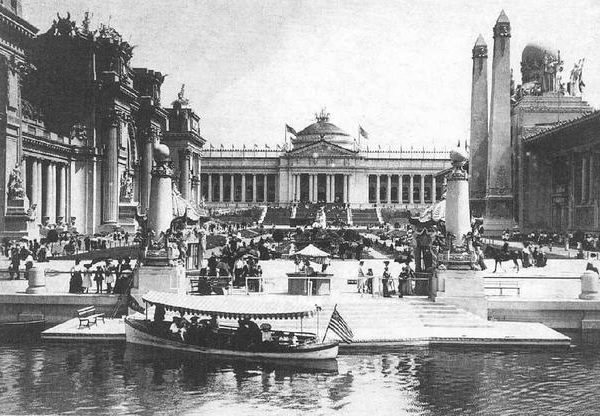 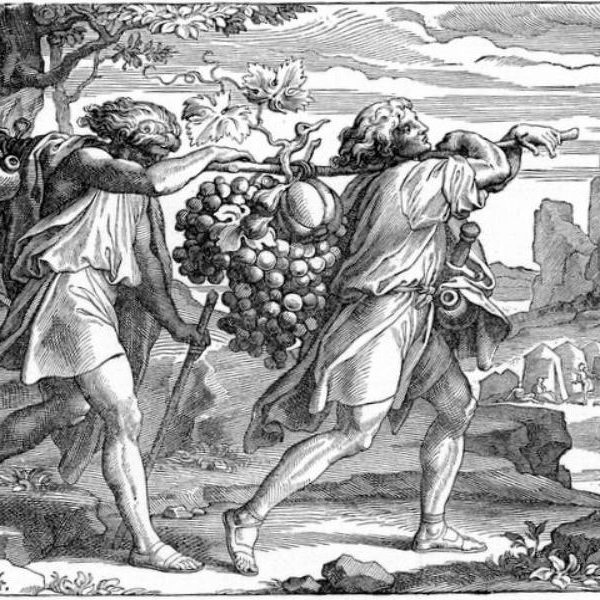 The promise of the new covenant in Jeremiah 31:31-34 contains political dimensions that typically pass unrecognized, but which provide a rich description of an ideal polity. This prophetic vision can serve as a powerful counterpart and companion to more conventional political utopias and idealized societies. 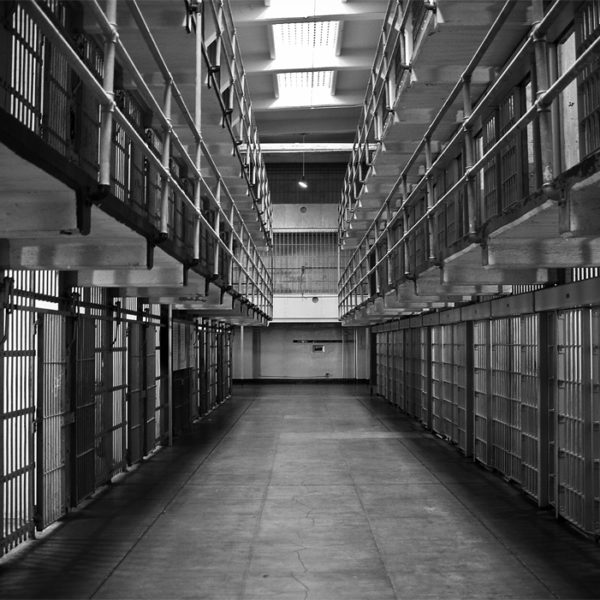 Too often, scholars enamored with Foucault’s work assert that physical torture waned with modernity. However, this is an uninformed understanding of penal history. From their inception, U.S. jails and prisons frequently tortured inmates. 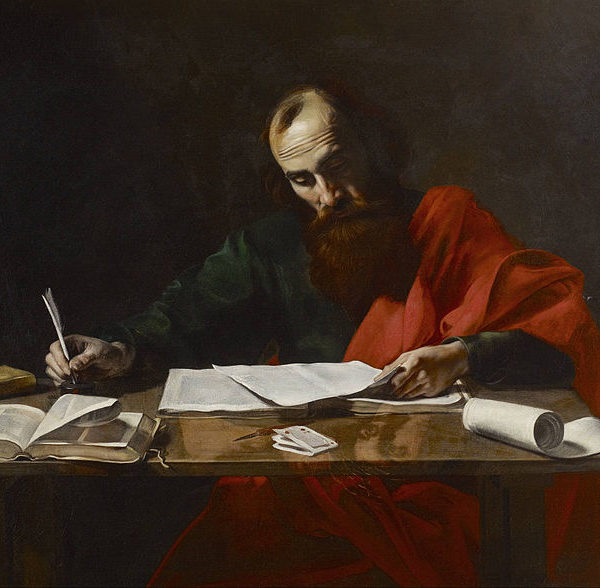 The Politics of Individual Responsibility and the Structures of Sin—Romans 7:15-25a (Richard Davis)

Paul speaks to our self-conscious understanding of tragic fatedness in Romans 7. Like him we long to be released from such an apparent fate, where we are not free to live as we know we could and should. This is more than an individual bondage to sin. It recognizes that sometimes we are prevented from living as we feel we ought by more than our own will; sometimes we are oppressed by the wills of others or even a system which seems to have a will of its own that is impermeable to reason. 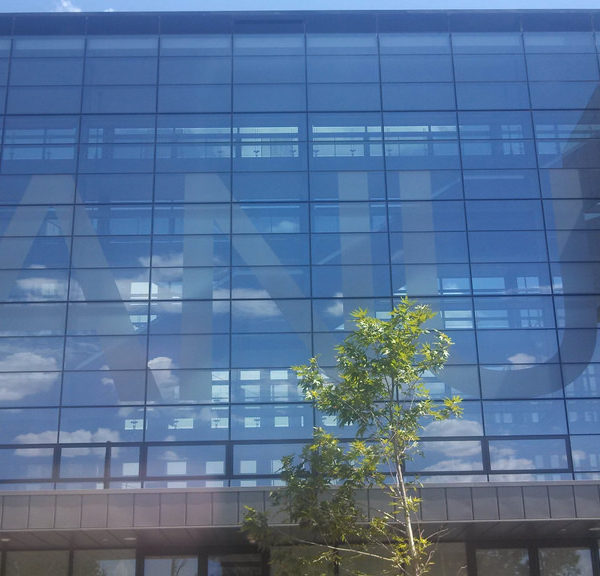 In our social imaginary, love has become the major existential goal of our times, which is capable of providing all of us with a sense of worth and a way of being in the world. . . . In our political imaginary, law has become our highest political ideal. Life with the rule of law marks us out as a civilized nation and people. 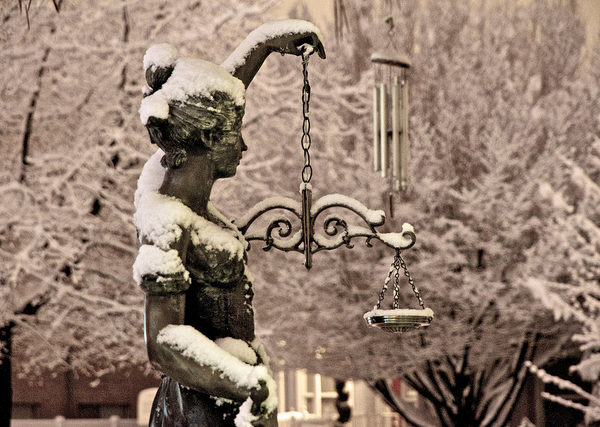 While many analysts contend that a carbon tax is the most effective and efficient climate change mitigation policy available to the U.S., one of the most significant obstacles to the legislation of a national carbon tax in the U.S. is American’s basic aversion to taxation. In view of Americans’ antipathy towards taxation, the Thomistic virtue jurisprudence proposed by Cathleen Kaveny in her book Law’s Virtues can dispose Americans to support a national carbon tax. 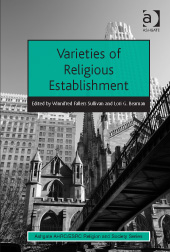 Re-thinking the intersection of law and religion today tends to proceed from a concern for the limits of religious freedom and a critique of the foundational historical, social, and cultural presumptions about religion that are seen to undercut or frustrate the possibility of advancing religious freedom. 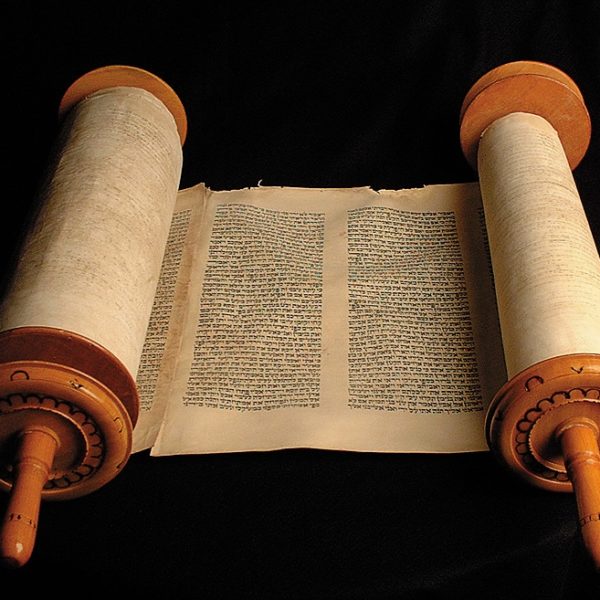 Luther, Lacan, and the Heart of Human Destiny – What Psychoanalysis Can Tell Us About Our Own Political Theology (A Review)

Book Preview: Human Rights in the Constitutional Law of the United States, by Michael Perry 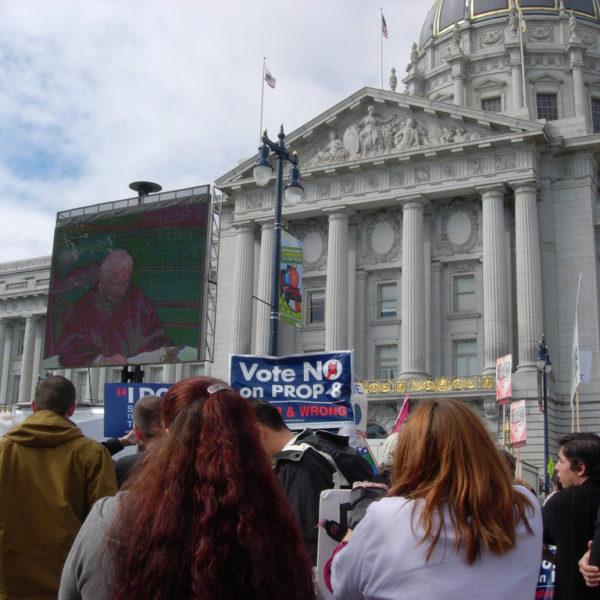