The Fluidity of the Field

Even while the concept of canon has been thoroughly critiqued and deconstructed, implicit canons remain and it may be best to acknowledge their presence rather than seek to repress them. 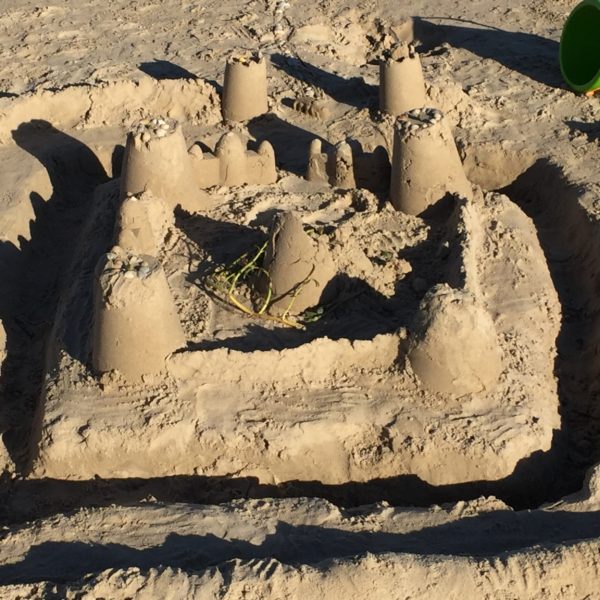 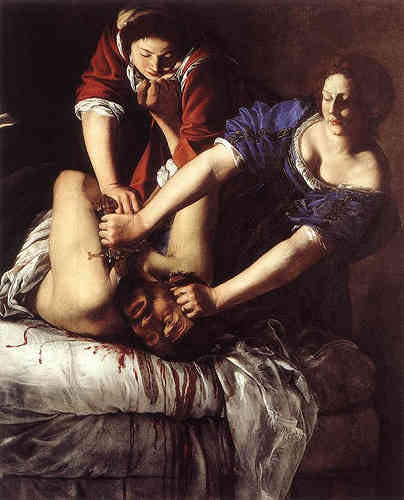 The Two Kingdoms: A Guide For the Perplexed—Pt. VI: Why Does it Matter?

We have spent now four posts tracing the historical development of Protestant two-kingdoms theology, and its influence on early modern political thought. This has all been an attempt to vindicate the claim, advanced in the first installment of this series, that the wider world of political theology has good reason to attend to the disputes over this doctrine that have heretofore been the province only of a characteristically combative subgroup of the American Reformed. Has it been vindicated?

Eric Santner on his “Royal Remains”

The Royal Remains is a culmination of years of reflection on the conditions of the emergence of modernity, the ways in which it has been underpinned by a pound of ‘spectral yet visceral’ flesh. The book presents a complex politico-theological and psychoanalytic narrative about how the demise of transcendence has left us with a ‘surplus of immanence,’ a bodily too-muchness, an errant fleshy excess that still defines our condition and haunts it. From Marat’s death to Rilke’s Malte, from Kafka’s “Country Doctor” to Foucault’s biopolitical body, I track the palpitations of this surplus and explore the possibilities of developing new ways of living with and through it.