These essays chip away at the patina that has built up around King’s figural representation in our collective political culture.

Martin Luther King Jr. was assassinated fifty years ago, on April 4, 1968. He was in Memphis supporting trash collectors’ bid for safer working conditions and higher wages. In the years since, King’s legacy has become a political battleground. The figure of King, now etched in stone monument and celebrated in an annual national holiday, has been used to support everything from radical, insurgent protest to selling Dodge Rams.

In the essays that follow, each author chips away at the patina that has built up around King’s figural representation in our collective political culture. The authors invite us to more than a return to the “real” King. Rather, they invite us to engage King as a partner to discerning our own place in a world that continues to be fundamentally marked by the triplets of evil: racism, materialism, and militarism.

In Vincent Lloyd’s essay, “Martin Luther King Jr.’s Advice for Living” he turns to King’s advice column in Ebony Magazine as a source for accessing King the pastor. What Lloyd finds is complicated: a King that both embodies and resists the structures of domination that characterized his world. Yet, Lloyd argues, King’s example invites us not to emulate King directly, but to the practice of conscience, of practical reasoning, that King encouraged in his readers.

Kyle Brooks takes a personal tack in “Between Nostalgia and Critical Memory” by exploring three locations of his own memories of King, and how those memories are wrapped up in the construction of the Black public sphere. Using the analysis of Houston Baker, Brooks calls for an critical memory that honors as it critiques.

Finally, Daniel Wyche in “Dr. King and the Life of the Question” encourages us to step back from the King’s answers and walk with King’s questions. By dwelling with King’s deep questions, Wyche contends, we can keep King’s critical, curious, and incisive memory alive.

Together these essays do not resolve the debates that rage over the figure of King. What they do, rather, is to suggest modes of inhabiting his radical legacy that reject hagiography and acknowledge the critical distance between his time and our own. 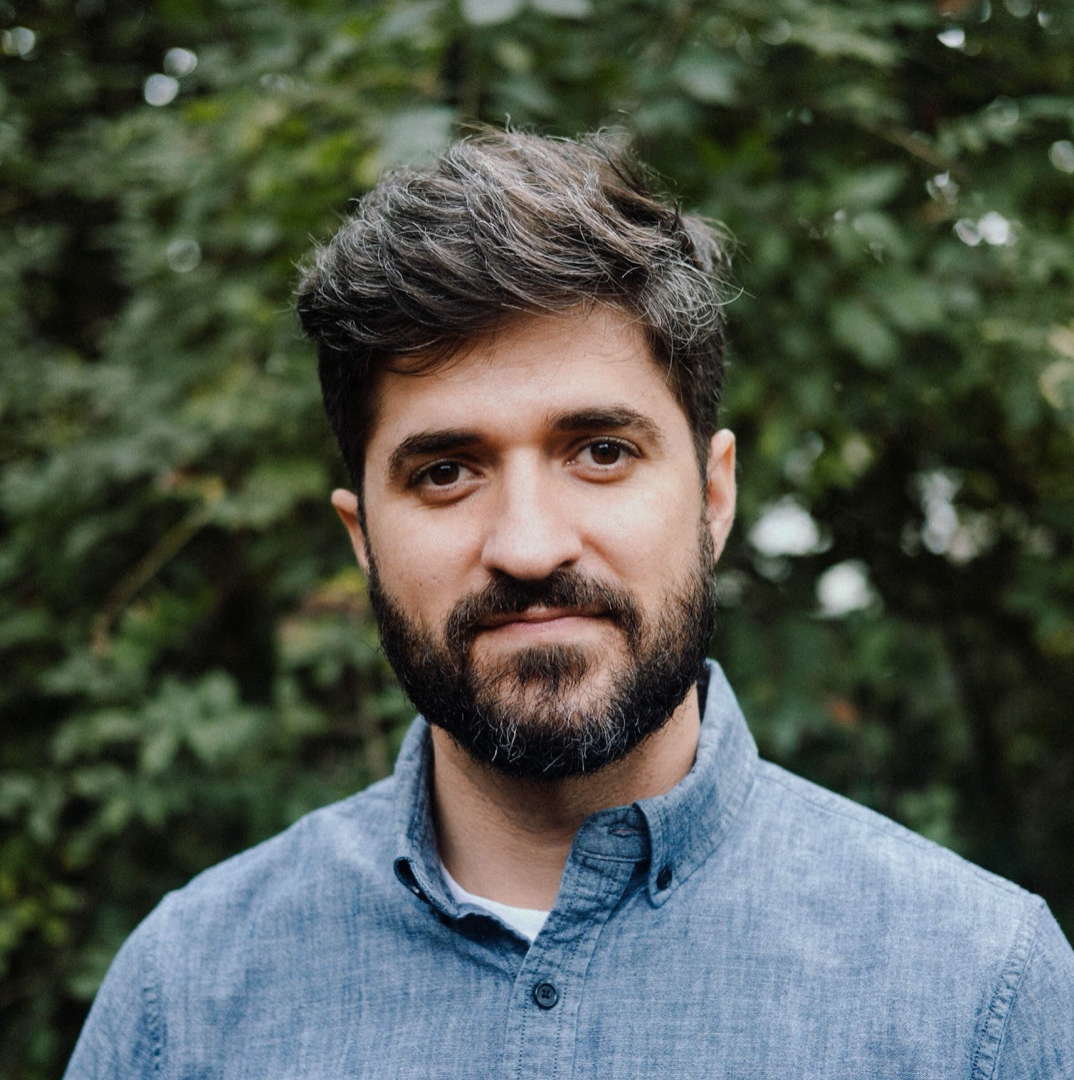 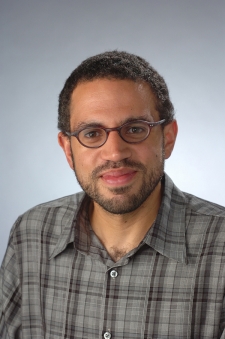 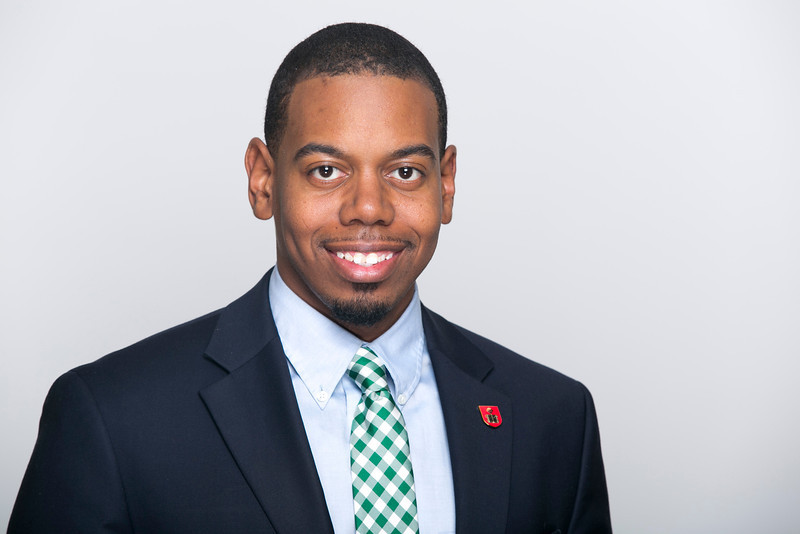 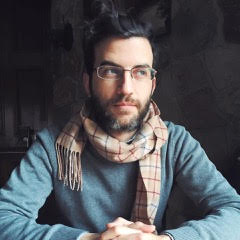