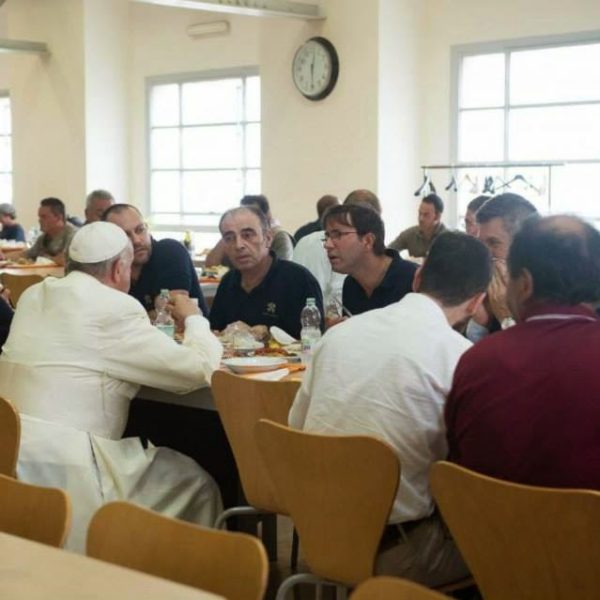 Are Conservatives In Their Pushback Against Pope Francis The New “Cafeteria Catholics”? 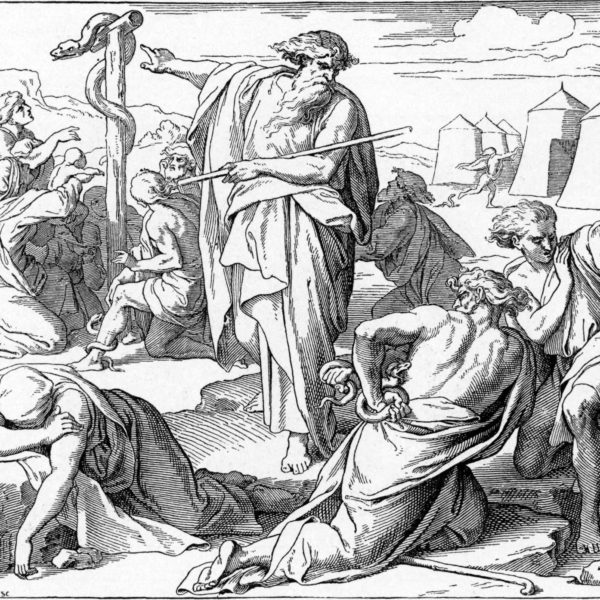 Although it is typically read as a passage about individual salvation and enjoyment of the life hereafter, read more closely, John 3:14-21 profoundly demonstrates that the elevation of Jesus on the cross confronts us with our own rejection of God’s gracious provision, our stubborn refusal to accept God’s way, and the radical, communal reckoning that leads to the fullness of life. 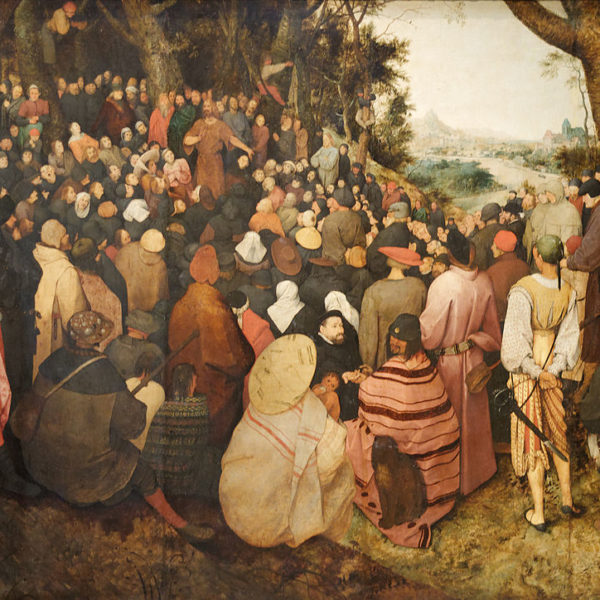 The Politics of the Individual—Mark 1:4-11 (Alastair Roberts)

At moments of crisis, it can be the responsibility of committed individuals to secure and represent the self-understanding of the community or nation to which they belong, to provide the seed from which the entire social body can be renewed. Within easily neglected political dimensions of the baptism of John we may be recalled to our potential and vocation as political individuals in this regard. 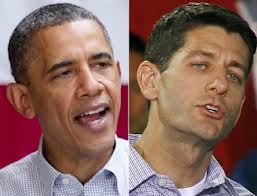 Ryan, Obama, and the Poverty of Community

“The individual today is often suffocated between two poles represented by the State and the marketplace” (Pope John Paul II, Centesimus Annus #49). The 2012 U.S. presidential campaign has, to a degree unseen for several years, brought to the fore the fundamental issues of political life: the relationship of the individual to society, the role of the state and of the economy in society, etc. The selection of Paul Ryan as Republican Mitt Romney’s running mate, an intellectually capable and ideologically driven conservative, ensures that will continue to be the case….