The Political Theology Network is pleased to present the following special global symposium on a timely and thought-provoking new volume from Rowman and Littlefield, The Hong Kong Protests and Political Theology.

Book Summary: The Hong Kong protests that began in the second half of 2019 captured the world’s attention as demonstrations against an extradition bill grew into a larger civil liberties movement. While protests began as peaceful demonstrations, the disproportionate police force with which the government responded escalated the situation to an international crisis. This book provides the historical and social backgrounds of the Hong Kong protests and theological reflections on the protests by Hong Kong contributors and international scholars from diverse vantage points. It discusses the relation between Christianity and Communism and the neoliberal economy, as well as civil disobedience, religion and social movements, and the roles of the churches in social conflict.

The pieces featured in this global symposium offer an international conversation on the political and theological issues emerging from the Hong Kong protests. The three Hong Kong authors Lai Tsz-him, Jessica Hiu-tung Tso, and Francis Ching-wah Yip will draw from their contributions to the book to discuss uncivil and civil disobedience, sexual violence in the protests, and Paul Tillich’s concept of the demonic as applied to Hong Kong. They will be followed by Kyle Lambelet and Cheryl B. Anderson from the United States and Volker Küster from Germany. This discussion is much needed as mass protests and assemblies in public spaces have become central in the fight for political change, economic equity, racial justice, and queer people’s rights in recent years. Using the protests in Hong Kong as a case study, this symposium sheds light on doing political theology from an intercultural perspective.

Kwok Pui-lan is Dean’s Professor of Systematic Theology at Candler School of Theology, Emory University. She is author and editor of many books, including Postcolonial Imagination and Feminist Theology and Occupy Religion: Theology of the Multitude (with Joerg Rieger). Her most recent edited volume is Hong Kong Protests and Political Theology. 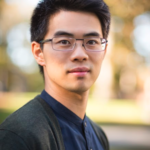 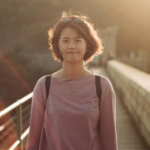 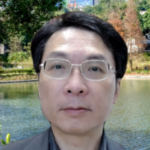 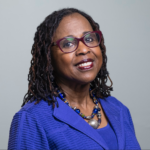 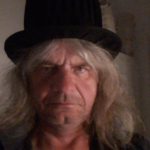