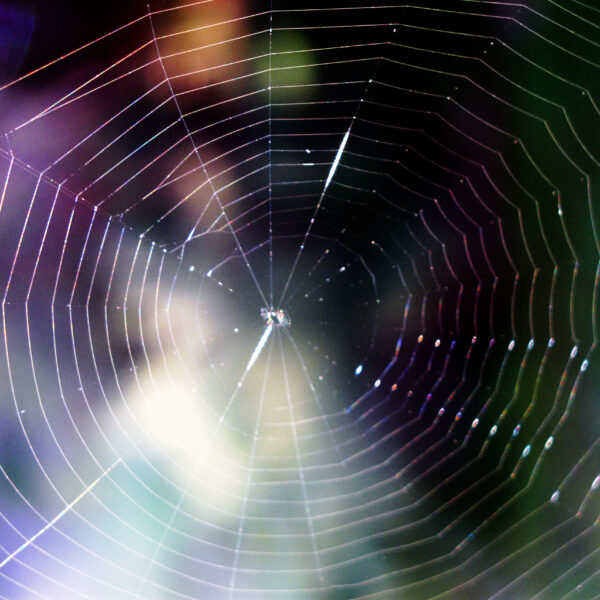 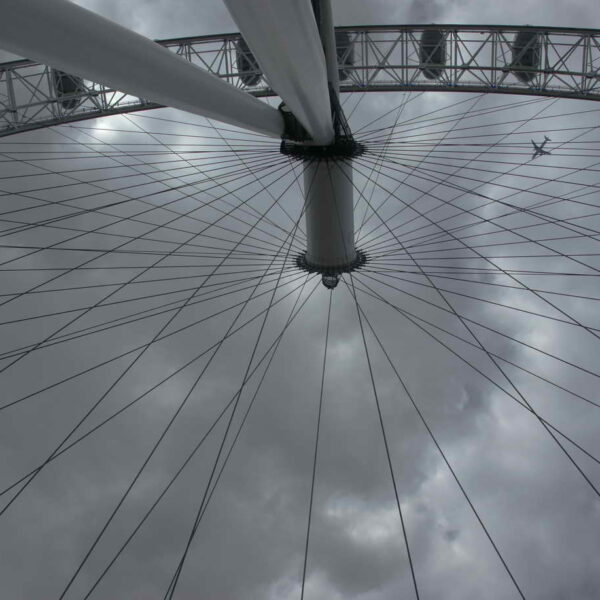 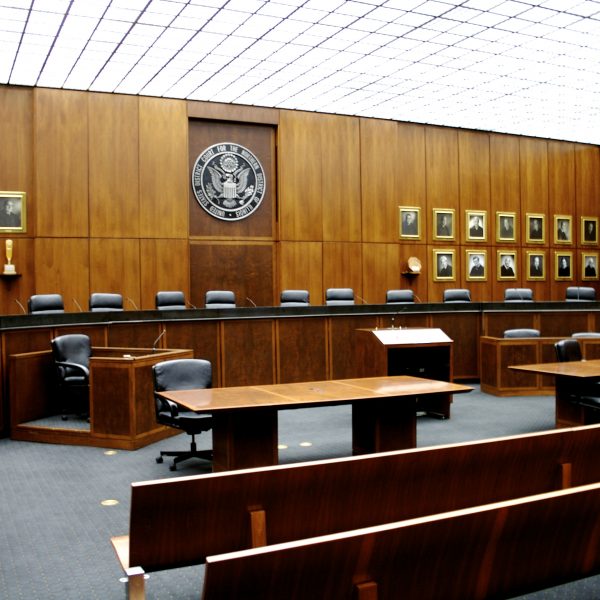 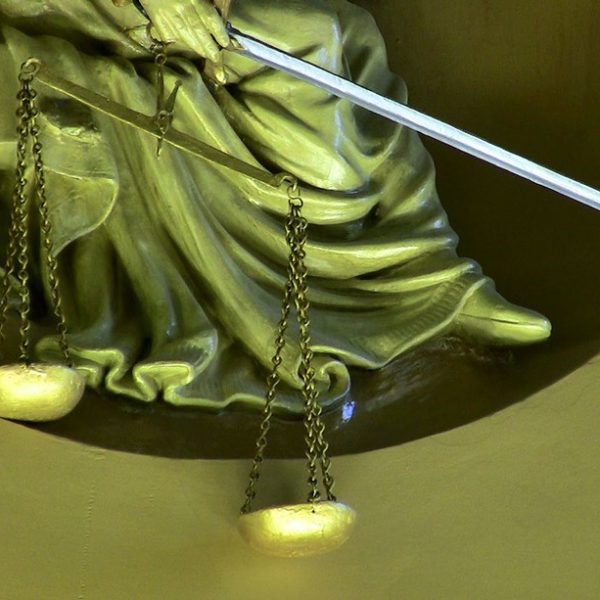 Non-vaccinating parents are asking, in the name of religion, to risk their own child and their child’s classmates with a preventable disease. This is not a theoretical risk: the last outbreak of polio in the United States, to give one example, was in a Christian Scientist school with low vaccine rates. 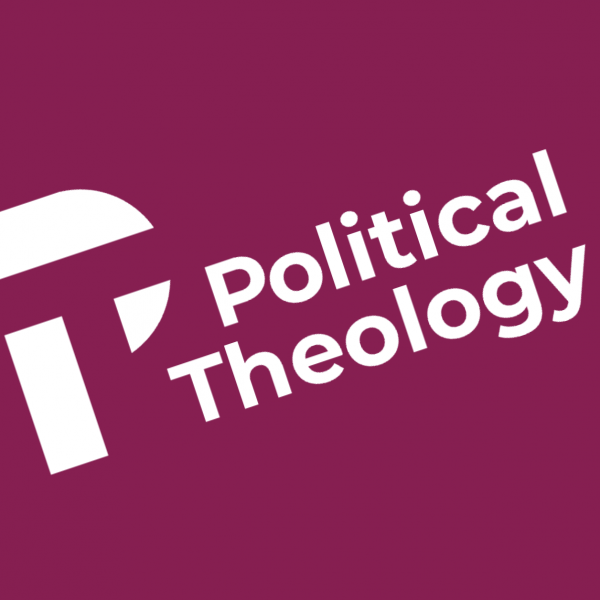 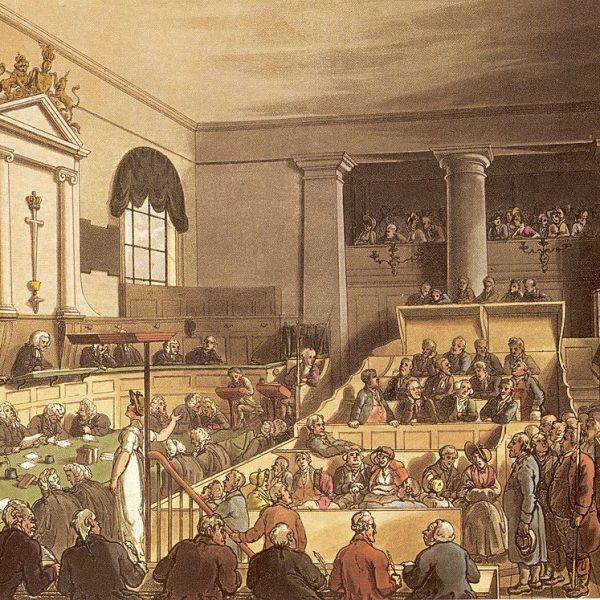 In evil days, justice can be stifled and the voice of the prudent can be silenced.

The Blurred Line Between Law and Violence (William T. Cavanaugh)

A bishop recently said that 90% of the homilies he has ever heard can be boiled down to two words: “Try harder.” Of all the things that Ted Smith’s book does well, the most compelling for me is his attempt to critique the ethical confines to which reflection on politics and violence — along with so much else — is often limited. 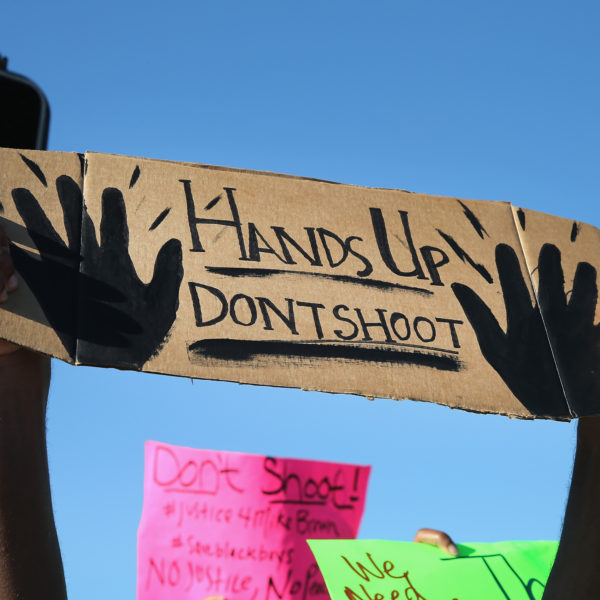 In the 17th of July, 2014, Eric Garner died after being placed in a chokehold by Staten Island police during his arrest for the suspicion of selling loose cigarettes. Less than a month later, on August 9th, Michael Brown was shot to death in an altercation with Darren Wilson, a police officer in Ferguson, Missouri. Both cases raised significant concerns about civil rights, about the possible militarization of policing in American cities, and about the treatment of minority communities by white police officers and white police forces. In response to the furor that arose, the two district attorneys, Robert McCulloch in Ferguson and Dan Donovan in Staten Island, sought to quell community distrust by going to extraordinary measures. 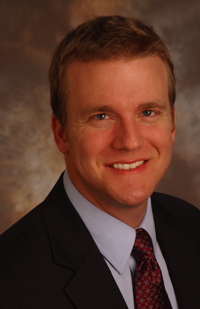 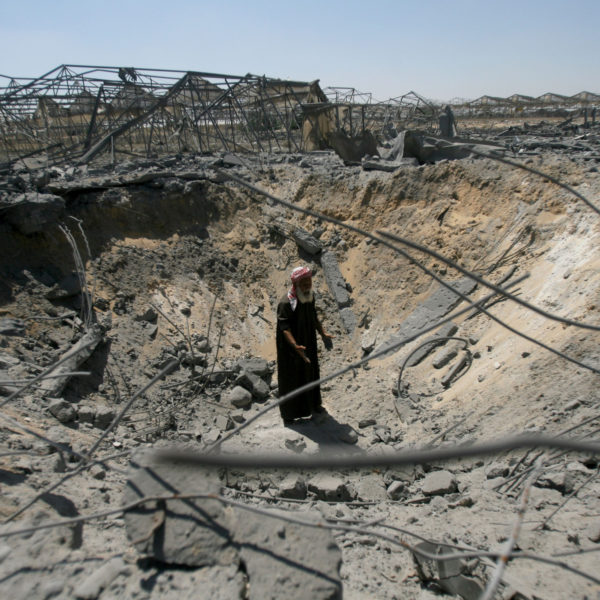 The State’s Justice and the Powers after Trayvon 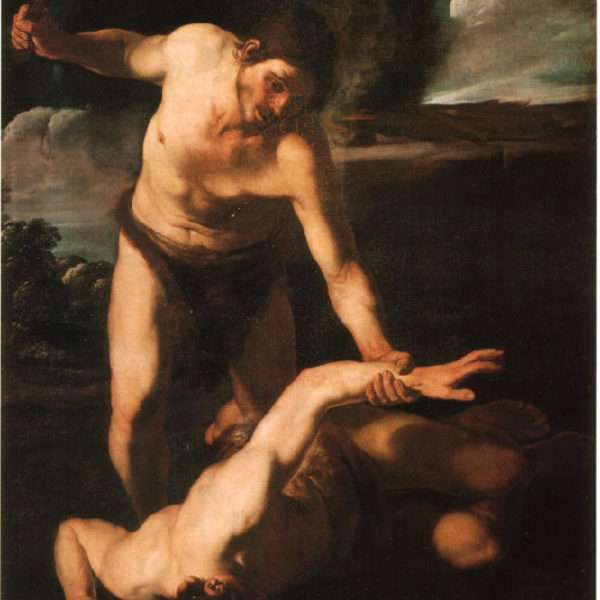