…I see my list on political theology functioning like Wittgenstein’s ladder metaphor in his Tractatus. Once graduate students read and grasp these important texts, they should “throw away the ladder”, so to speak, and deconstruct all they have learned about political theology to illuminate contemporary problems on their own. Once they reach the top, they can throw away the ladder.

From A Liberationist Framework

My point is that in addition to being annoyingly Eurocentric, the discourse of political theology focuses more on administrators and theorists of the modern State than the victims of State.

At the End of Liberal Theory

The texts I have identified as “need to become ‘essential’ texts” function in this spirit…Each addresses questions of community-creation outside of liberal norms and modes of power. 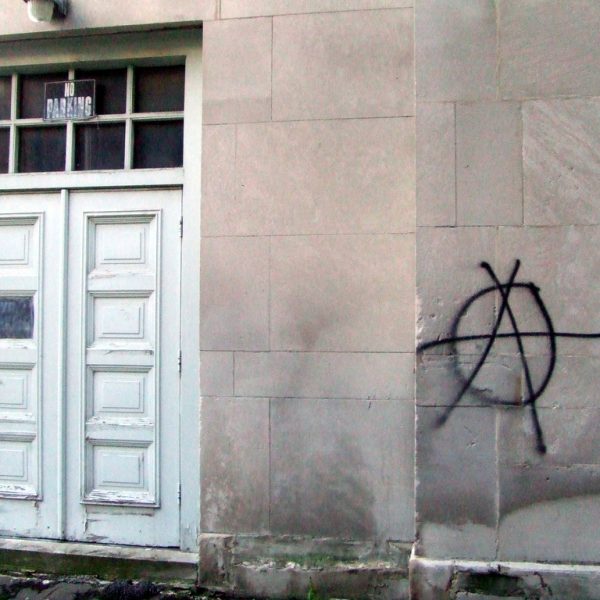 Political Theology Is Not Theological Enough 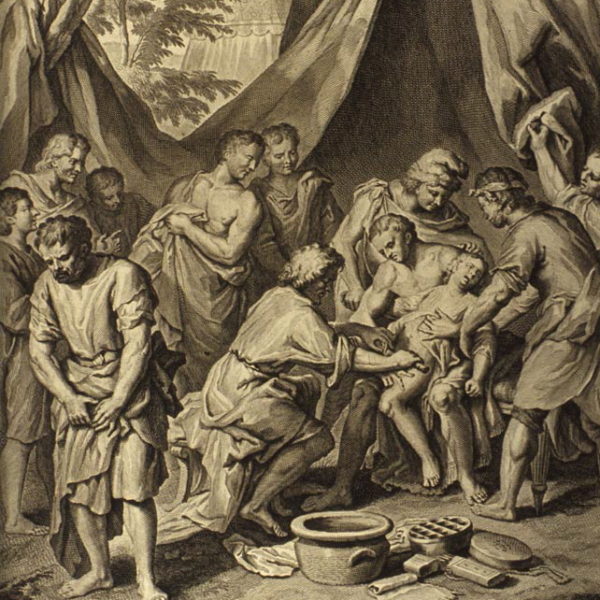 The promise that Abraham will become a great nation is connected with the circumcision of his foreskin, forging a connection between sex and politics. This connection has controversial and unsettling resonances in a liberal society that would often separate the two. 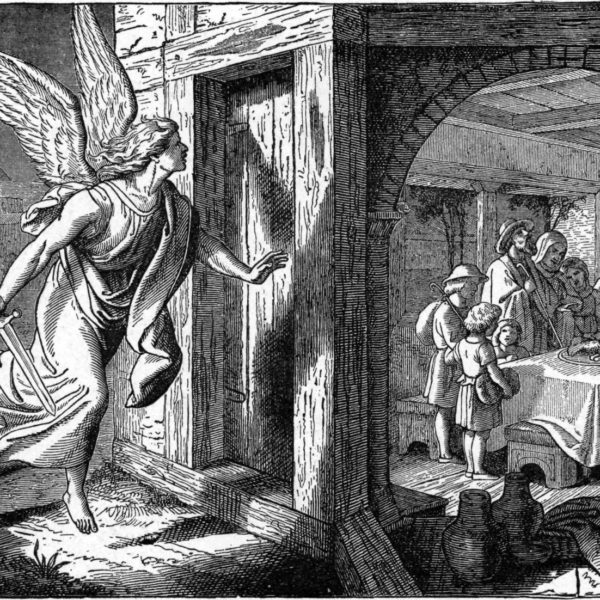 The Politics of Sacrifice—Exodus 12:1-14 (Alastair Roberts)

In the Passover we find a myth of the foundation of a nation that differs markedly from the contractarian myths of the Western liberal tradition. It disclosure of the sacrificial basis of the political order offers us a hermeneutical key for understanding the roots of our own nations and helps us to understand how we might be established as communities of faithful witness to them.

In my prior posting, I was concerned with elaborating the disciplinary position from which I take up the project of political theology. It is a part of the secular study of our political practices and beliefs. Accepting these limits, I placed myself within the same modernist tradition as liberal political theory.

There is a deeper point to be made about the symmetry between theory and practice in the modern age. Liberal political theory is committed to the idea that an adequate account must be one that is fully transparent to reason. Theory is to be built through discrete, rational steps from common premises that purport to be universal. Accordingly, it is hostile to any privileged claims made on the basis of a particular faith, including claims for the existence of God or a natural order. In a parallel fashion, the modern, political order is to be autochthonous. It is to rest on nothing outside of itself. This is not a claim about history, which knows no beginnings; rather, it describes a secular understanding of the origin and ground of the state. This is an important idea, for example, in the decolonization movement: a post-colonial state can create itself through an original founding act. It need not express a pre-existing national or ethnic identity.

Political Theology: A Response (Part One: The Disciplinary Divide)

It is certainly interesting to see a reflection of myself in the response of another discipline, even if I sometimes have trouble recognizing that image. Most useful will be for me to address the meaning of the gap between the two different political theological enterprises represented in this discussion. I will begin by making clear what the idea of a political theology contributes to my project. Following that, I will defend some of the contested theoretical premises of my work. Finally, I will take up the hardest question that emerges from this discussion: is it really the case that my political theological project is non-normative? If there is an implicit normative claim in my work, then the reviewers are right to ask not just whether I have got my description of American politics right, but whether the ethical direction of my work can be supported.

Squaring the Exceptional and the Normative? A Realist Response to Kahn’s Political Theology

This book is a timely intervention within current debates about the role of religion, politics, philosophy and the public square. I was reading it as the Western World was once again reflecting (and in a not very coherent or analytical way) on the tenth anniversary of 9/11. As Kahn persuasively reminds us, international terrorism inextricably linked to religious imaginaries has forced liberal democracies and liberal intellectual disciplines to wake up to the real nature of politics: the themes of sovereign decision; the power of the exception rather than the bureaucratic norm; the lure of sacrifice and martyrdom; the will to act and choose authenticity rather than the use of reason or appeal to the norm. These are the seductive and destructive options that the international and religiously inspired terrorist offers us.

A sensible theologian gets used to the marginalization of theology in the mainstream academy. To find a book about the importance of political theology by a legal scholar at Yale is, however, cause for excitement. Paul Kahn’s exploration of, and extrapolation from, key themes in Carl Schmitt’s classic work goes beyond the usual association of political theology with fundamentalism and shows how even a liberal political order has a theology of its own. There has been no “resurgence” of religion; Kahn sees rightly that Mark Lilla’s “Great Separation” never happened, and that even liberal nation-states like the U.S. have taken on the aura of the sacred. Kahn’s insightful comments about nuclear warfare make this point acutely: “How is it that a political order that understands itself as characterized by the rule of law can hold forth the possibility of such destruction?” (11-12). It can only be because the nation has taken on an infinite value, and the popular sovereign, or nation as god, must retain its exceptional powers to act. In times of war, the President embodies the people like Christ embodies the whole (86). Liberal theories like that of Rawls have never properly come to grips with the violence of the nation-state and the persistence of sacrifice in modern politics.

All of this and more is expanded upon in quite brilliant fashion, and I remain grateful to Kahn for opening up new lines of inquiry that may have been heretofore closed to legal and political theorists. In the end, however, there is less convergence than first appears between political theology as Kahn understands it and what goes under the same name in the present journal.