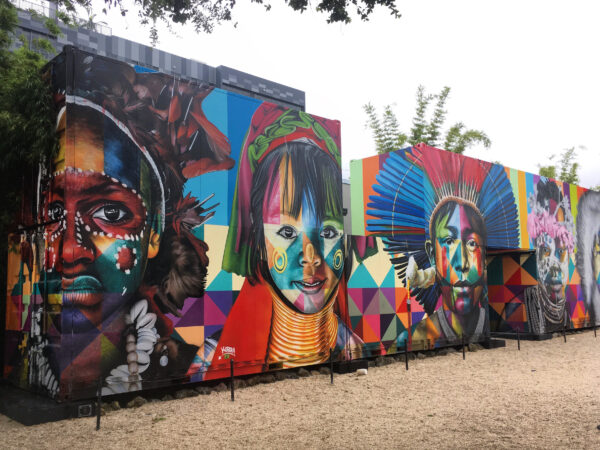 It is not always possible (or advisable) to separate the “political” from the “religious” or “cultural” in Indigenous contexts. Indeed, all of these are concepts developed by outsiders to describe Indigenous life. Instead, Indigeneity invites scholars of political theology and related fields to consider the relationships between these threads of cultural life. 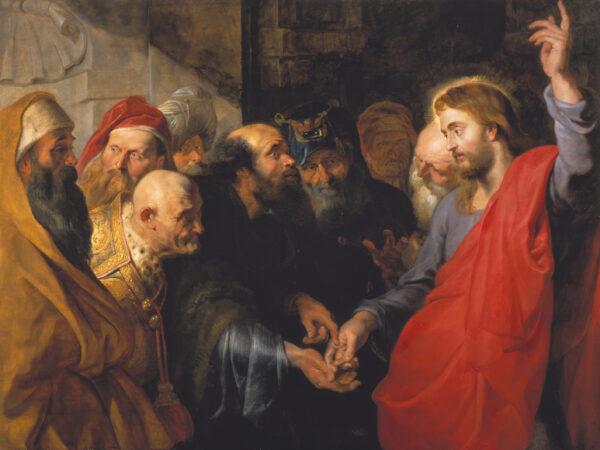 The triangulation of money, sovereignty, and divinity is a good point of entry to study the mutual constitution of theological and political concepts and the questions about ultimate value and social form that they raise. 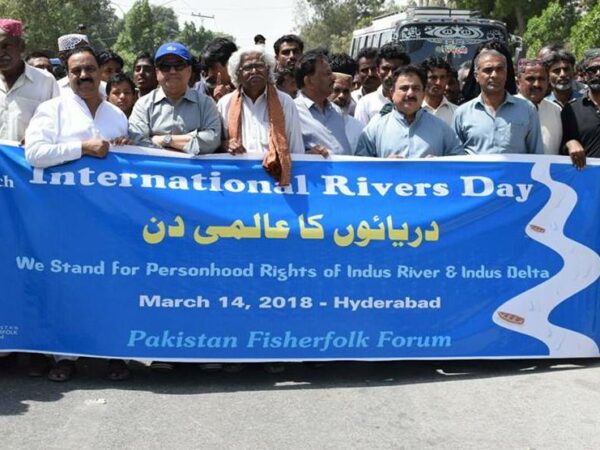 The trickster, an ancient and nearly universal character, offers a new and better-fitting political theology for the twenty-first century than the Abrahamic god. 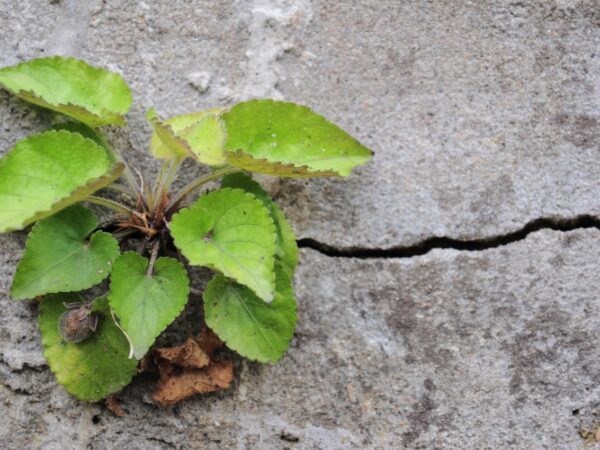 Native survivance, in [Gerald] Vizenor’s parlance, is a combination of the words “survival” and “resistance,” and it “creates a sense of presence.” According to him, “The suffix -ance designates a condition, a nature, or a quality that is more than a mere description of survival.” 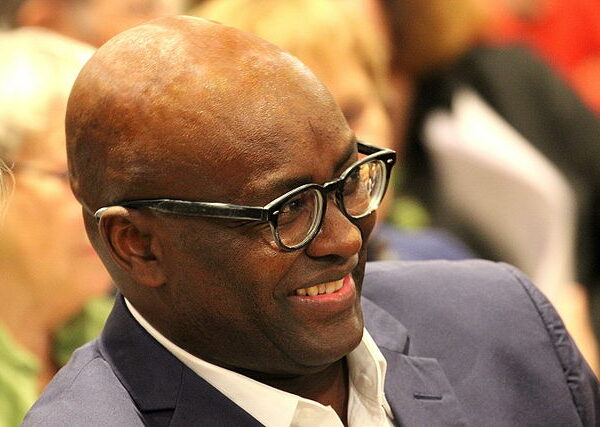 Achille Mbembe’s work excavates the legacies of colonial reason and violence shaping the powers of death in the world today.

Another Nation, Under Law

Just outside Boston on the Independence Day weekend, a stand-off between the Rise of the Moors group and the police was, in so many ways, quintessentially American—offering a dramatic tableau of religious claims about race, about guns, about law, about the state, and, finally, about another classical American concern: the power of the press and the need to control one’s own narrative. 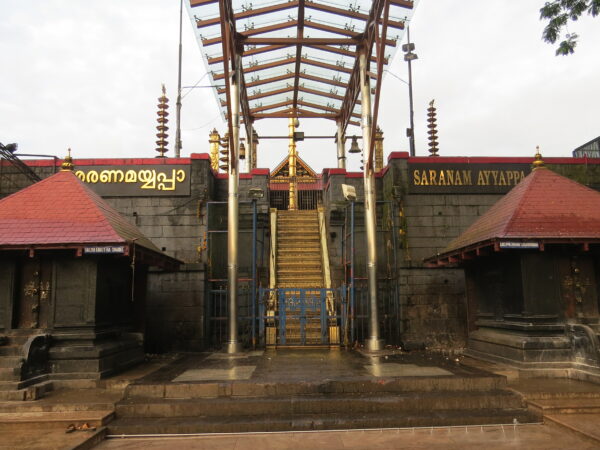 The Sabarimala judgment of the Indian Supreme Court has been widely celebrated in liberal-progressive circles for its inclusionary gesture of upholding the right of women to enter Hindu temples as public places of religious worship. But to make sex political, what we need is the discovery of a new language of sovereignty that defies and exceeds the identitarian logic of inclusion and exclusion 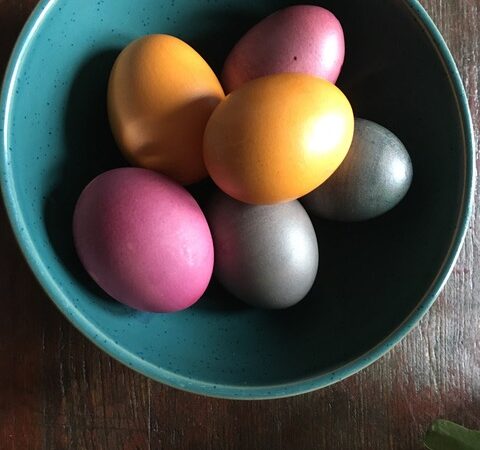 We must re-imagine what it is to be human together. That is both a religious and a legal project, in my view. 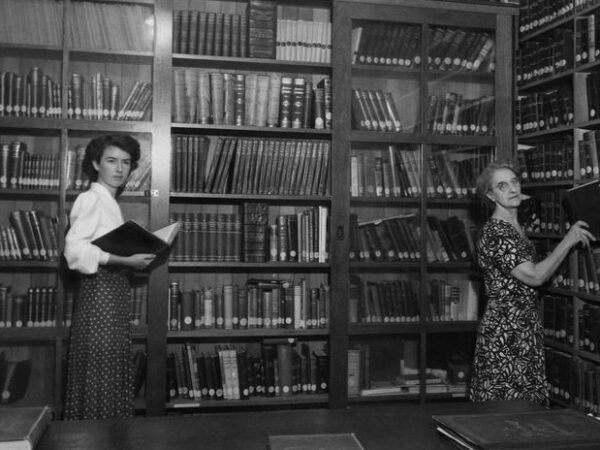 Sullivan’s scholarship reminds us that without the collective work of reimagining, to seek justice through law alone is to succumb to legal fiction. 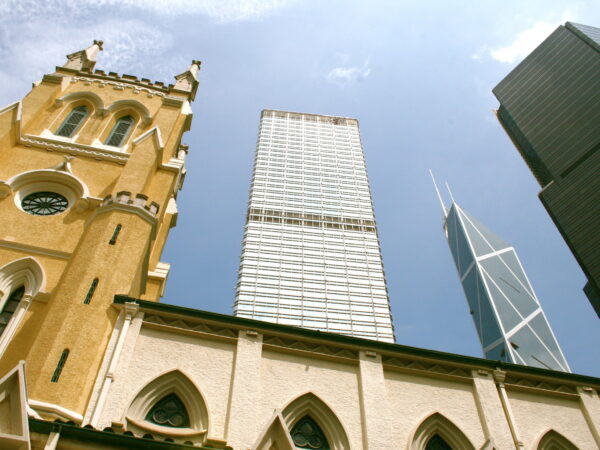 From the Sovereign to the Church

The opposite of sovereignty is not anarchy but rather hope, and hope is accessed through the practice of attending to the complex space (or “broken middle”) of social life, the space that is exposed when purported sovereigns are demystified. 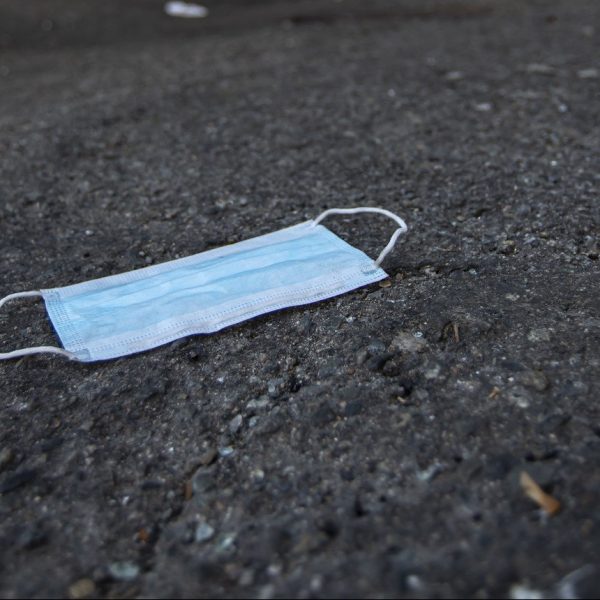