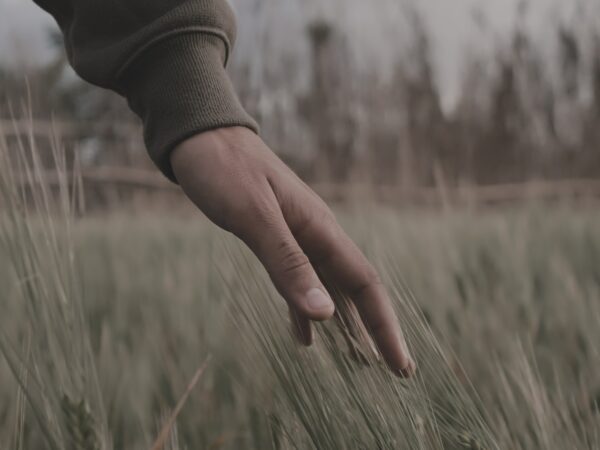 The Politics of Touch

Both in Jesus’ baptism and in the later giving of the Spirit through the laying on of hands in the early Church, we see significance accorded to touch. This importance given to touch—to the tangible—summons us into the realm of human and bodily connection and engagement with others. 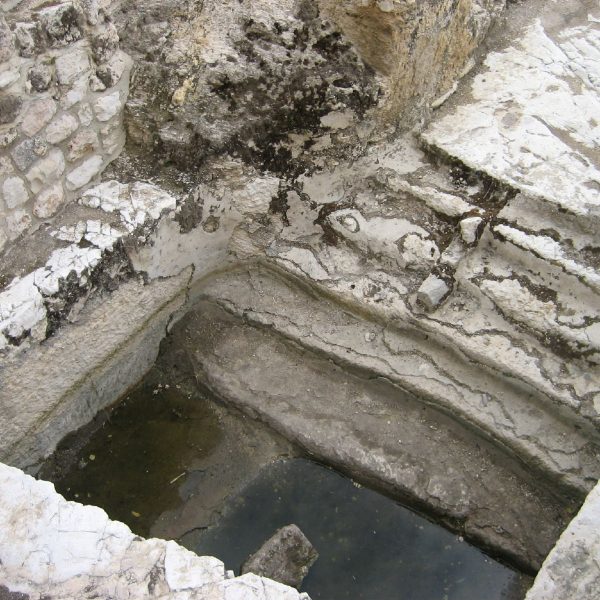 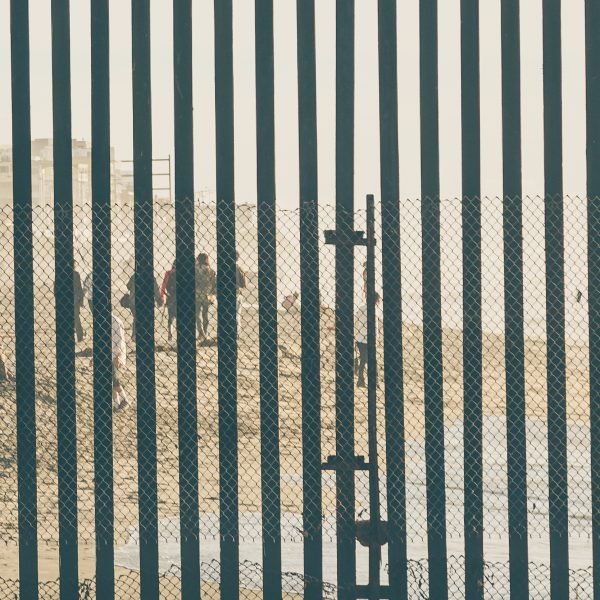 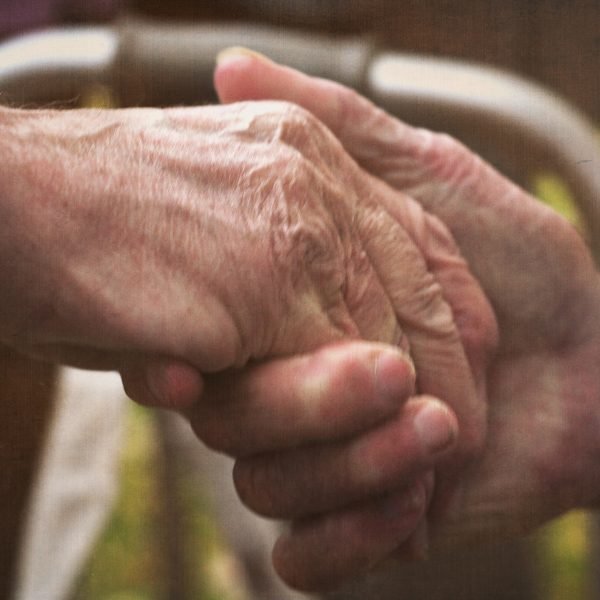 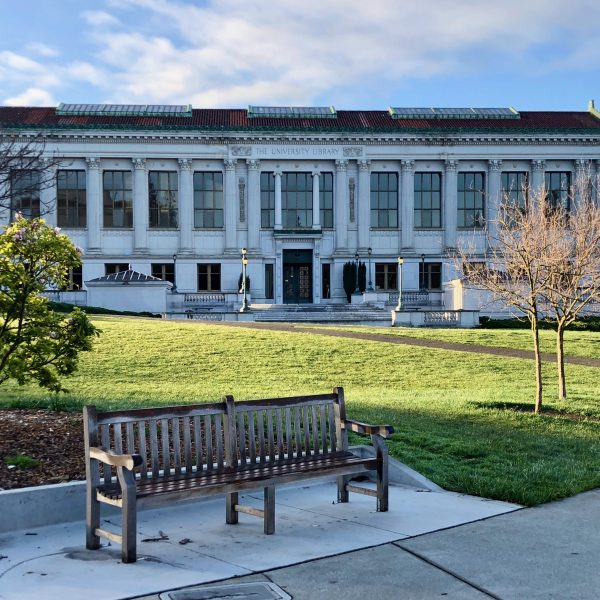 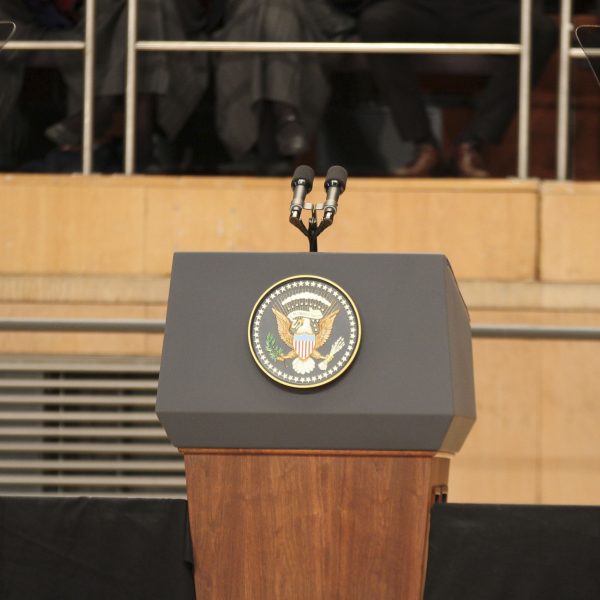 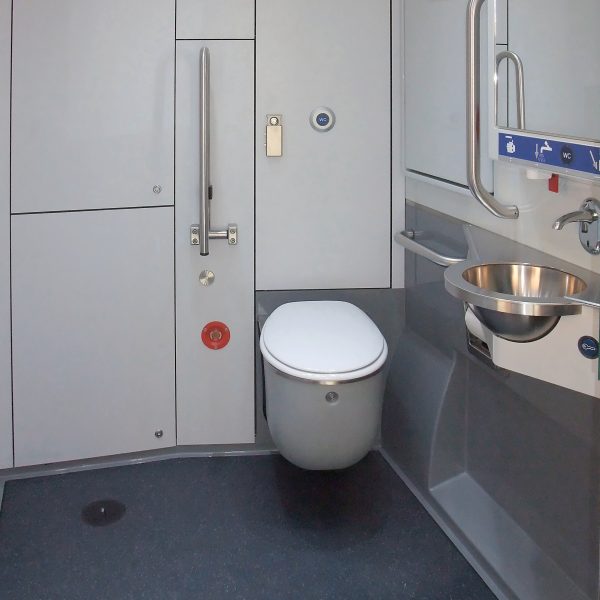 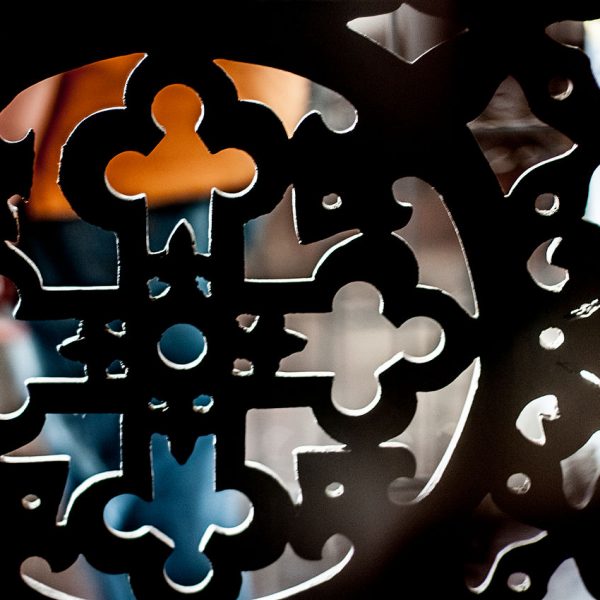 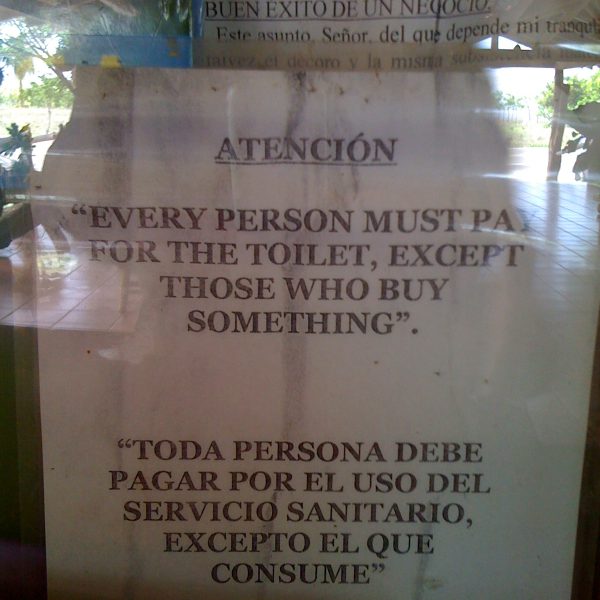 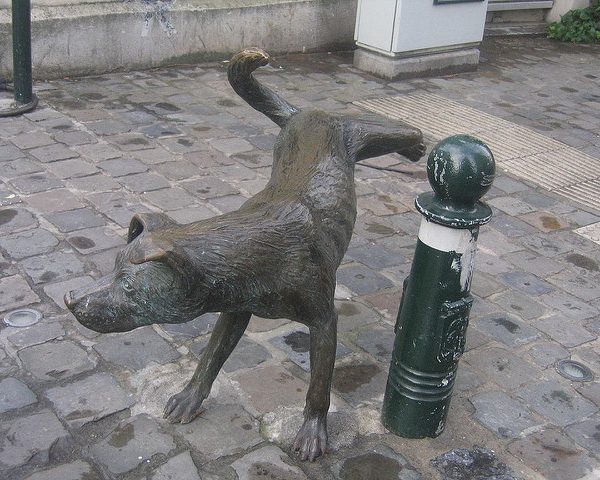